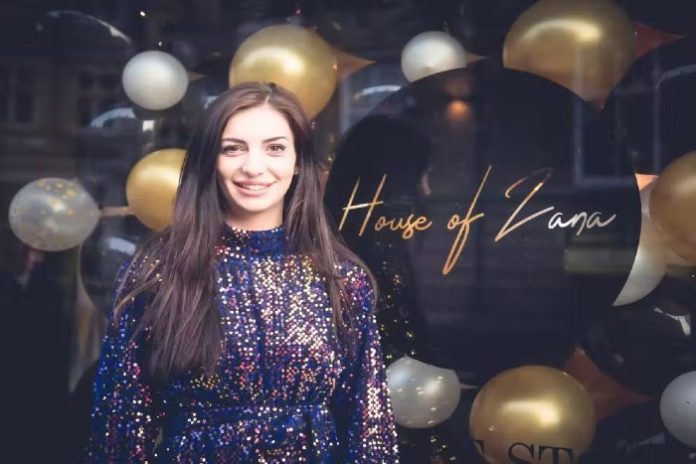 Zara has lost a legal battle against independent fashion boutique House of Zana after the Inditex-owned retailer claimed it is an “identical brand”.

The high street retailer threatened legal action against House of Zana in April claiming the small business is “conceptually identical” and could be easily mistaken for ‘Zara’.

Zara also claimed the cursive font used by House of Zana makes it easy for consumers to confuse the two brands.

“This is a surprising outcome as if you take away the words ‘House of’ there is actually just one letter separating the two brand names and both retailers sell fashion wear and accessories,” Withers & Rogers partner and trademark attorney, Mark Caddle said.

“Zara’s case highlighted the similarities between the two brands, explaining the cursive font used by ‘House of Zana’ could confuse customers.

“House of Zana owner Amber Kotrri argued the name has no correlation to Zara and is inspired by the Albanian word for fairy, due to her husband’s Albanian heritage.

“Trade mark battles of this type are often portrayed as ‘David and Goliath’ scenarios, but big businesses have every right to protect their intangible assets and use them to prevent competitors from exploiting the goodwill that consumers have for their brands.”

Pets at Home revenues rise thanks to VIP loyalty scheme

Report reveals most searched terms on Amazon Prime Day 2021, in anticipation for 2022 event