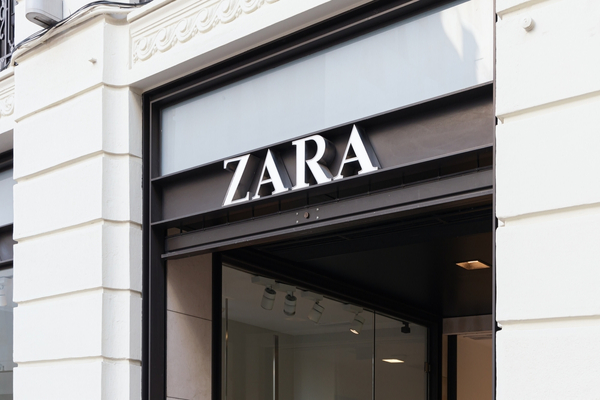 Zara is charging shoppers in the UK as much as 50% more than in Spain, while Decathlon blames Brexit for price increases on e-bikes that can be up to £250 more for Brits.

The research, conducted by Guardian Money,  looked at prices of popular items at pan-European retailers including Ikea, Apple, JD Sports, and H&M, as well as Zara and Decathlon.

It compared prices in the UK, Germany, France, Spain, Italy and Ireland.

It found that while at some retailers, such as JD Sports, prices are broadly similar across Britain and the EU countries, at others prices in the UK are markedly higher.

None of the retailers had generally lower prices in the UK.

Zara has some of the biggest percentage price differentials between the UK and the rest of Europe.

British shoppers pay £49.99 for a linen blend tunic dress at one of Zara’s stores in the UK, equal to €58.70 at current exchange rates.

The French sports retailer blamed Brexit for the price increases and said the UK’s exit from the EU has made it more expensive to import stock.

It also meant that Decathlon UK had to expand the size of the supply team in order to deal with the additional administration, costs and duties associated with Britain’s exit from the customs union.

“In the UK specifically, we have the obvious challenges involved in dealing with constantly changing exchange rates, coupled with the post-Brexit burden of having to pay import duties twice on a number of products (once as goods enter the EU, and again once they enter the UK),” Decathlon said.

Can Visuals Interfere With Your Argument/Testimony?

The future of FMCG: Will the cost-of-living crisis bring an end to consumer brand loyalty?