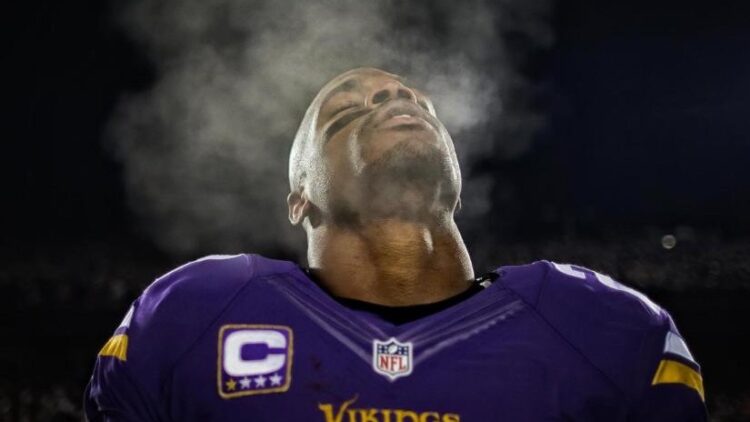 Yep, you read that correctly.

The showdown will be part held at the Crypto.com arena in L.A. and will be part of another YouTube/boxing crossover featuring YouTuber Austin McBroom.

At 37 years old, there’s little doubt that Peterson is “in shape”, but as we’ve learned from past bouts like this, being in real life shape is very different from being in boxing shape. With that, taking on another former running back should help level the playing field.

Additionally, Peterson’s financial woes have been highlighted pretty publicly going back to his playing days. There’s been unpaid loans, gambling debts, child support, bad investments and more on the table all which have turned the nearly $100 million he made over 15 years in the NFL disappear quickly. When the phone stopped ringing for more opportunities in the NFL, I guess the next best step for a quick paycheck is the boxing ring.

Coach Once Coveted by Vikings Fans Could Rejoin NFL in 2023