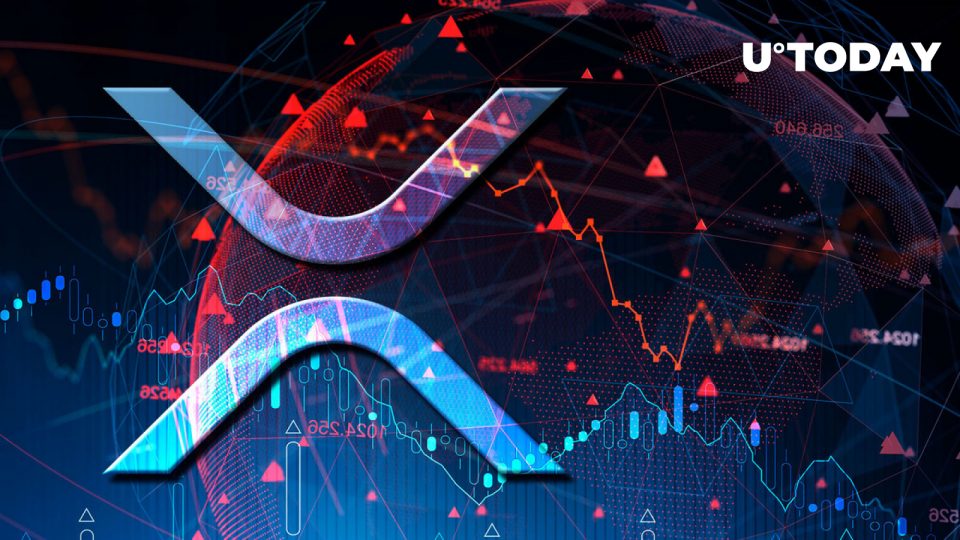 XRP is losing most of its gains, and upward reversal remains unlikely scenario

The price performance XRP showed us a few days ago was truly surprising, as the anemic performance of the cryptocurrency did not show any signs of an upcoming 70% rally. However, the lack of traction on the market led to a large reversal most holders did not expect.

Half of what has been gained is now lost

XRP lost more than 20% of its value in the last 48 hours, which is around half of the growth it has shown in the last 30 days. Despite the spike in trading volume, traders and investors were not injecting a significant amount of funds into it. Hence, the asset had no fundamental support beneath it moving up.

Because of the lack of volume around the local resistance level, XRP was able to break through the 50- and 200-day moving averages with ease, fueled by Ripple’s success in court against the SEC.

The volume profile on XRP remains descending as traders do not believe in the continuation of the rally, especially without positive news coming from the courtroom. All of the signs show that the rally we saw previously was purely speculative.

Unfortunately, it is hard to predict what is going to happen in court in the next few days or even weeks. However, technical data shows XRP will continue its retraces as the asset has already plunged below the 200-day moving average and is now moving toward the 50-day moving average at the $0.38 price level.

However, a move upward is still possible if investors see some progress in court and the return of buying power to the market.