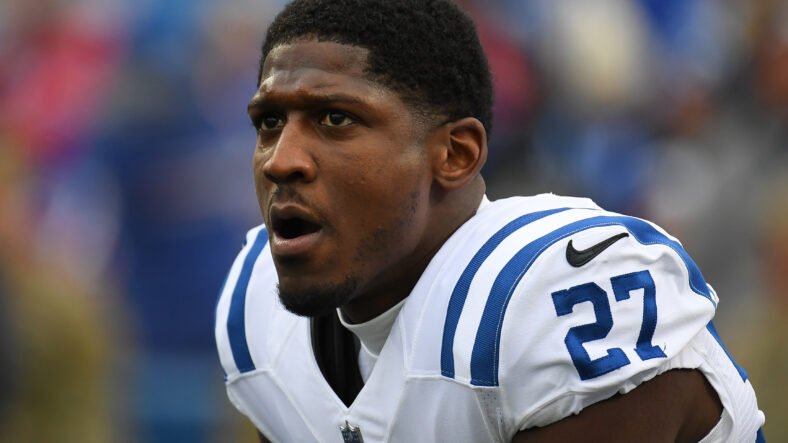 Rhodes last played for the Vikings in 2019.

In Minnesota, Rhodes was a standout shutdown corner for a handful of seasons, becoming a Viking in the 2013 NFL Draft. Arguably at the peak of his power in 2016 and 2017, Rhodes anchored the Vikings CB room from 2013 to 2019 before venturing to the Indianapolis Colts in 2020 via free agency. Along with Linval Joseph, Everson Griffen, and Trae Waynes, Rhodes bolted after the 2019 campaign, and Minnesota’s defense never fully recovered.

The connection between Buffalo and the Vikings? Easy — Leslie Frazier, the Bills defensive coordinator. Rhodes spent one year with Frazier on the Vikings in 2013 as Rhodes was a rookie, and Frazier was in his final season as Minnesota’s head coach. And, so often, those ties in sports matter.

With the 2022 season only three weeks old, the Bills have encountered a litany of injuries to defensive backs, including Christian Benford (CB), Micah Hyde (S), Dane Jackson (CB), Jordan Poyer (S), and Tre’Davious White (CB). The Bills brought Rhodes aboard out of sheer necessity.

Even though the Bills lost in Week 3 to the undefeated Miami Dolphins, they’re still the frontrunner to win Super Bowl LVII in February, according to sportsbooks. Buffalo isn’t a team that sits around and hopes for the best with players recovering from injury, hence the move for Rhodes to bolster roster depth.

While Rhodes wasn’t too effective in his final season with the Vikings, he did rebound commendably with the Colts in 2020 and 2021. Here’s his resume from Pro Football Focus:

Through Week 3, the Bills rank first in the NFL per passing rating allowed, second in defensive EPA/Play, and sixth in passing yards allowed.

Rhodes will see his old team, the Vikings, in Buffalo on November 13th at Highmark Stadium.

IPR Limbo During the Arthrex Decisions

The Vikings Depth Chart after 3 Trades in 2 Days

Vikings ‘Roster Ranking’ Nestled in Top Half of NFL

Vikings May Now Be Primary Suitor for All-Pro DT

Can the Rookie Beat the Master?