It’s a Wednesday evening, and there’s a queue of people behind you as you scan through this week’s grocery shopping.

The kids are tugging on your sleeves eager to tuck into the ice lollies you’ve just packed. But before you can tell them to wait just a minute, that all-too-familiar ‘unexpected item in the bagging area’ tone calls out.

Now you’re left frantically trying to flag down a free member of staff alongside the couple next to you whose potatoes won’t scan properly while the growing queue of shoppers waits impatiently.

It’s a scene that will resonate with many, however, it may become even more common as Tesco, the UK’s largest supermarket, has revealed it is stripping the majority of manned checkouts from its larger stores in the coming weeks to be replaced with serl-service.

The retailer said the move was due to a “lack of customer demand” for staffed checkouts, and said that trials of larger self-checkout areas specifically designed for trolleys rather than baskets had proved successful.

Although the move is no surprise as retailers across the spectrum turn to in-store automation to increase productivity and enhance the customer experience.

However, self-service tills are notorious for issues, with store staff frequently needing to address problems and overwrite the technology.

The decision has already sparked ire with many customers with hundreds taking to social media to air their frustrations.

One user said: “Tesco is screwed at Christmas – the amount of food waste is going to hit the roof because people will be so fed up they will abandon trolleys full of fresh produce and it will have to be wasted because of cold chain processes.”

Another added: “When they take away the till staff & then expect you to queue for a machine. That’s when I walk out & staff can put it back on the shelf. I won’t be rushing back. Much prefer dealing with staff.”

It’s not just a noisy few on social media. More than 230,000 people have signed a petition on Change.org calling on Tesco to stop adding more self-service checkouts and bring back staff.

Meanwhile, other critics of the move have raised concerns about job security for checkout staff who could find themselves replaced when the new store layout is completed.

Why is Tesco removing manned checkouts?

Tesco is not alone in its move to self-service, of course.

Sainsbury’s has also cleared out a number of its manned checkouts and replaced them with new self-service areas, while GlobalData global research director Patrick O’Brien highlights that a recent Lidl opening had almost 20 self-checkouts with just 2 manned tills.

The technology is not just limited to grocery. Just this week it emerged that Primark was trialing self-service in its stores in a bid to speed up the checkout process.

But why is Tesco making the move to scrap manned checkouts new.

Kantar senior commercial director of customer experience Chloe Woolger believes there are a number of reasons, including a stronger customer uptake.

Since Covid hit a lot of shoppers wanted to distance themselves from people and limit contact where possible and this behaviour has remained in place, she says.

The move also helps retailer overcome the challenge of trying to find talent right now, an issue that many retailers are struggling with as UK unemployment hits its lowest level since 1974.

Woolger says this will be particularly helpful as the retailer tries to hire seasonal works to help it cope with the Christmas peak.

There is another big factor: costs.

O’Brien says: “While the usual stated reason is to free up time for employees to provide more valuable services to customers, the reality is of course that supermarkets want to save costs, and as labour costs rise and the tech gets cheaper and more reliable, it becomes too enticing an option.” 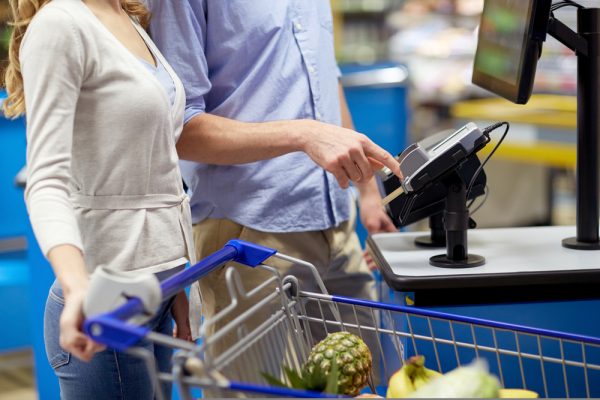 O’Brien points out that it has taken a long time for consumers to adapt to self-service, and he says this “not happened with any affection”.

“It is begrudging, and shoppers have been corralled into it, faced with the choice of a long queue for a manned till or an employee beckoning them towards the self-checkouts.”

But do shoppers now prefer doing it themselves?

Following Tesco’s announcement about its move to self-service, Retail Gazette asked our Linkedin community just this and after 800 votes the decision was split, with self-checkout narrowly winning, racking up 52% of the votes. 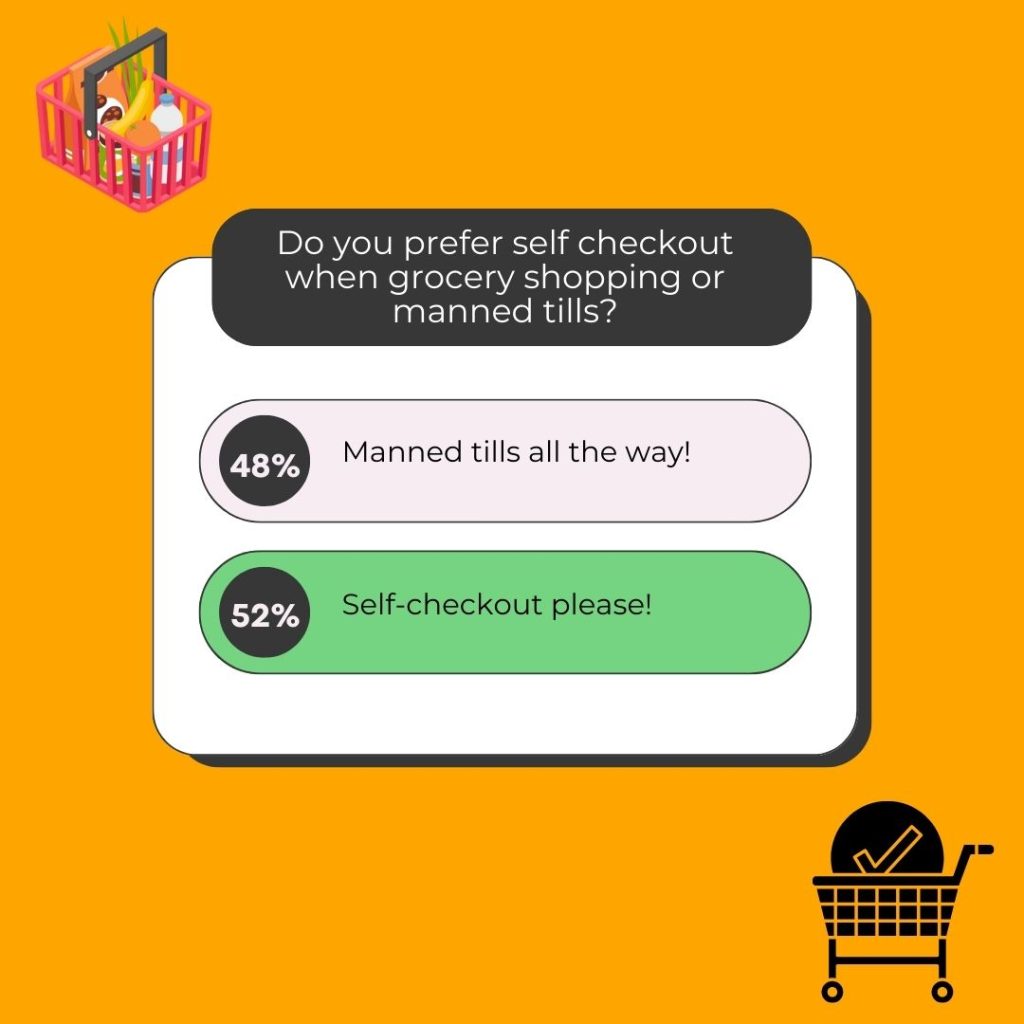 The Retail Mind director Ged Futter says its hard to tell what shoppers truly prefer, adding it all “depends on whether they work smoothly or not, customers want an easy shop without long queues, often this is not self-serve checkouts”.

When asked if the move will hit customer experience, Futter responds: “Of course it does,” admitting that he’s not sure that they can be avoided, “not without having more members of staff”.

Leigh Sparks, professor of retail studies and deputy principal at the University of Stirling, says that although self-service tills have had their fair share of problems, the technology is more stable now and issues should be less regular moving forward.

“When they go wrong they are really frustrating to a customer, so it is up to the floor staff to sort issues quickly and try to ensure that the issues do not repeat. If it happens to the same customer again and again then the experience is clearly damaged.”

A particular concern lies with older shoppers. One in four over 70s said that self-checkouts put them off shopping altogether in a survey back in 2017.

Although some of those shoppers may have been converted to self scan during Covid, the unfamiliar technology will still be daunting for some older shoppers.

Not to mention that for some, the interaction at the till is an important part of their day.

One user aired their concerns on Twitter saying: “Apart from the fact there might be a family somewhere dependent on that job, a little friendly conversation at the checkout is sometimes the only interaction elderly or shy people get.”

Is this the end of the manned checkout?

With retailers across the spectrum facing the same challenges as Tesco in terms of rising costs and a talent shortage, expect more retailers to follow the grocer’s lead and introduce more self service and automation into stores.

Does this mean that the manned checkout may become a thing of the past?

O’Brien believes so. “Eventually stores will do away with fixed manned checkouts entirely, to free up space for full-shop self-checkouts”, he says, although he points out that staff will still be on call to help those shoppers unable to operate them.

Sparks thinks there will be a balance but that the direction of change has been clear for some time.

“It will not be the end, but self-service is a clear trend,” he explains.”Tesco is the market leader and others will look at their moves very carefully. Not all will follow and not all will do the same, but the pressures on them are similar.”

The drive to self-service has been clear for some time but if Tesco is to take away the choice of using a checkout operator, it better make sure that self service is as easy, fast and seamless as possible because if it isn’t – shoppers will air their grievances.

What Is Peer Learning And Its Significance?

How to Map Your Customers’ Loyalty Journey