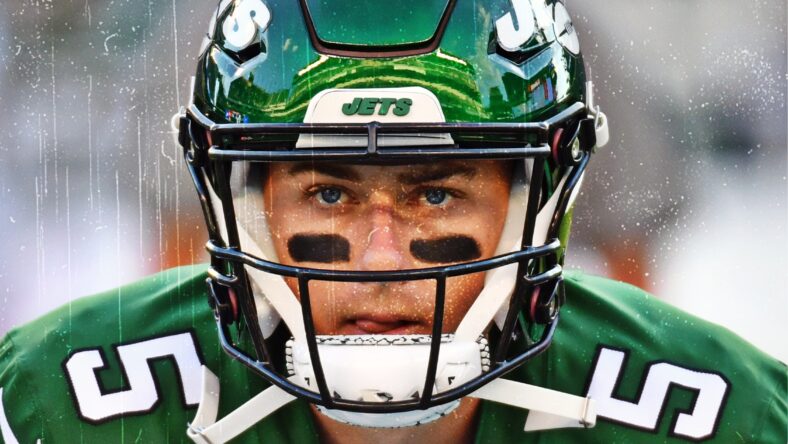 The tempo, outcome, and subsequent fallout from the Minnesota Vikings date with the New York Jets depends on a person named Mike White.

The Jets benched future next-big-thing, Zach Wilson, before Week 12, inserting the 27-year-old White at QB1, who was discovered by the Dallas Cowboys in the 5th Round of the 2018 NFL Draft.

And to date, like many inexperienced quarterbacks, White essentially plays like the 1990s version of John Starks from the New York Knicks, implementing fiery games peppered with production and theatrics — mixed with duds.

Indeed, the Vikings made Mac Jones look like Tom Brady on Thanksgiving but still found a way to win. That’s what the 2022 Vikings [for some reason] like to do. Yet, if Minnesota experiences bad-Mike-White or flusters the man in his fifth-ever start, well, the Vikings could experience their first win by more than eight points since September 11th.

The Jets plugged White in the lineup last year, and just like last weekend versus the Chicago Bears, the Western Kentucky alumnus resembled Dan Marino for a day. The national media — particularly because White plays in New York — bangs the drum for savior-like vibes, and White is likened to an untapped or unpolished gem.

Head coach Robert Saleh has chosen White over the aforementioned Wilson and wily Super Bowl champion Joe Flacco, so there must be some type of twinkle in White’s eye. But the man is feast or famine, at least so far in his budding career.

In recent weeks, the Vikings have shown they can put up points against the best defenses in the NFL and achieves victories. No one disputes it.

Unless the Vikings perform as they did versus Dallas — that would be catastrophic — Kevin O’Connell’s offense will score points. With the help of Justin Jefferson, Dalvin Cook, T.J. Hockenson, and Kirk Cousins, that’s just what they do, no matter the caliber of defense on the other side of the field.

Week 13 for Minnesota boils down to whether White plays like Thanksgiving Mac Jones at U.S. Bank Stadium or Week-10-of-2021 Mike White. Of course, “the other team’s quarterback means a lot” is captain obvious stuff, but most NFL quarterbacks don’t Jekyll-and-Hyde like White.

Therefore, watch for deadly-good White or “this is why he’s a backup” White on Sunday afternoon. It will determine the Vikings quest for a 10-2 record. 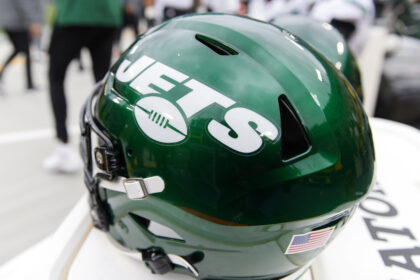 Can the Rookie Beat the Master?