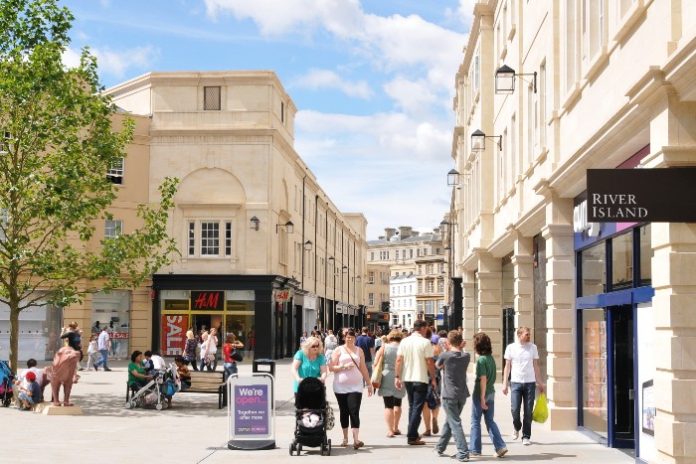 // Like-for-like sales rise 1.6% after months of fall but the growth was driven by inflation, with the price of products significantly higher than in the same period last year

// BRC chief executive warned of a consumer spending slowdown as shoppers will have to “prioritise essentials.”

The summer is set to be “the lull before the storm,” with consumers spending more on heatwave essentials such as summer clothes and picnic food at the tills while inflation masks a drop in volume sales.

UK retail sales were up 1.6% on a like-for-like basis from July 2021 after four months of falls, according to the British Retail Consortium (BRC) and KPMG sales monitor.

However the figures are not adjusted for inflation and the consortium said they represented a fall in volume terms.

Inflation hit a 40-year high of 9.4% in June, and July’s figures will be revealed later this month.

British Retail Consortium chief executive Helen Dickinson said: “However, with inflation at over nine per cent many retailers are still contending with falling sales volumes during what remains an incredibly difficult trading period,”

“Consumer confidence remains weak, and the rise in interest rates coupled with talk of recession will do little to improve the situation,” she added.

With the Bank of England anticipating inflation to surpass 13% in October when energy bills rise again causing a recession, Dickinson warned of a consumer spending slowdown as shoppers will have to “prioritise essentials.”

KPMG’s head of UK retail Paul Martin said: “The summer could be the lull before the storm with conditions set to get tougher as consumers arrive back from summer breaks to holiday credit card bills, another energy price hike and rising interest rates.

“With stronger cost-of-living headwinds on the horizon, consumers will have to prioritise essentials, and discretionary product spending will come under pressure.”

Dalvin Cook Foresees ‘Next Level’ for His QB

Can Christmas save the John Lewis Partnership bonus?