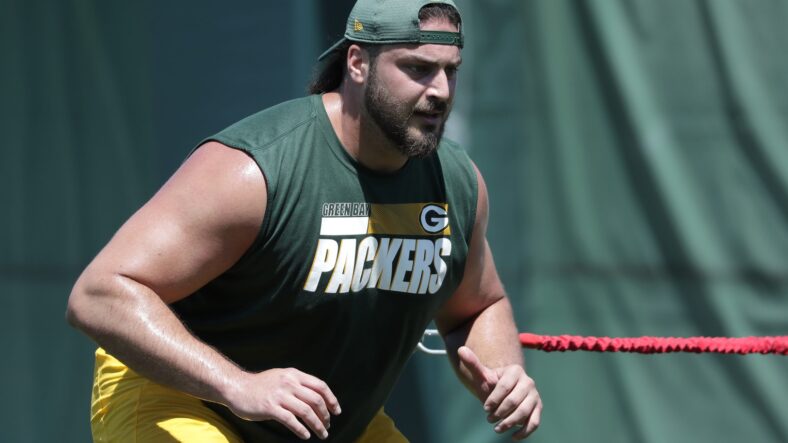 The 2021 Minnesota Vikings benefited from not having to deal with All-Pro left tackle David Bakhtiari in their matchups with the Green Bay Packers. Bakhtiari tore his ACL in practice prior to Green Bay’s matchup with the Chicago Bears in Week 17 of the 2020 season. Since then, he has not been able to play a full game.

Obviously, the Packers are taking a very cautious approach with Bakhtiari. When healthy, he is the best left tackle in all of football and gives every opponent fits. The Packers offensive line is talented as-is, but the inclusion of the All-Pro makes them one of the best units in the entire league. He did not practice at all during Green Bay spring practices, being excused from all OTA activities. Here is what head coach Matt LaFleur had to say:

“Our plan all along was to hold him from this time of year and just make sure he’s continuing to get stronger and ready to go hopefully in time for training camp,” LaFleur said. “Yeah, (he’s close). I mean, he’s been close. He was out there in a game, but it’s just part of our process right now.”

The game that LaFleur refers to is Green Bay’s Week 18 matchup with the Detroit Lions. Bakhtiari played 24 snaps in that game before being pulled due to fatigue. It’s been a long road to recovery, but the expectations are now set. The Minnesota Vikings rivals are expecting Bakhtiari to be ready for training camp.

In essence, this also means he should be ready for opening week’s matchup between the Packers and Vikings. This game will take place at 3:25 PM CT on September 11th, and for two teams vying for playoff contention this year, it will be an important game to gauge where each group is at. 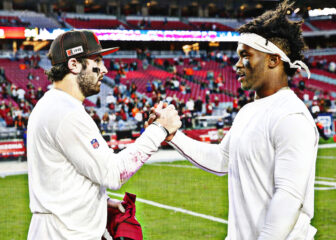 Vikings Feast on the Pats—The Jets are Next