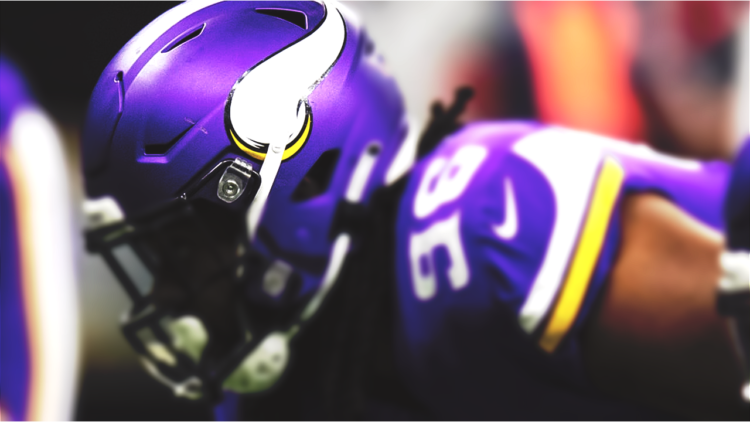 The Minnesota Vikings leave port into a brand new era in 12 weeks, taking the field with a new general manager and head coach when the regular season begins.

National punditry is not high on the Vikings, only forecasting the purple team to win about eight or nine games. Minnesota will look to shatter that prognosis, hoping for a playoff jaunt in Year One with Kevin O’Connell as the skipper.

Along the way, a handful of Vikings have a lot to prove. In alphabetical order, these are the four Vikings players with the most to prove in 2022.

First, Bradbury has to win the starting center job. Indications from Vikings minicamp in June are that Bradbury won’t be gift-wrapped the job. He’ll have to fight off Chris Reed and Austin Schlottmann for the gig.

After that, if Bradbury is the center for 2022, he must prove his 1st-Round draft capital once and for all. To date, he has done nothing of the sort. Bradbury run-blocks with proficiency and gets the ball into Kirk Cousins’ hands seamlessly, but his pass-blocking is lackluster.

Bradbury must allow the new coaching staff to “unlock him” like the Zimmer regime could not, or this will be his final season in Minnesota. The franchise already said “no thanks” on his expensive fifth-year option.

Cousins has already proven he’s a Top 11 to 13 starting quarterback in the business. But due to his annual paychecks, he must transcend his ordinary performance with Kevin O’Connell in the house. The Vikings won’t tolerate another playoff-less season with Cousins at the helm.

In other words, Cousins personally diming 33 touchdowns to just seven interceptions — while the Vikings finish 8-9 again — won’t do the trick. Minnesota has seen that movie before.

Of course, the idea behind pairing Cousins with O’Connell is to invoke a McVay-Stafford duo. Therefore, as the Vikings gave Cousins another year to prove his worth, he must actually do so with an offense-first coaching staff.

If the Vikings miss the postseason or arrive there and get slaughtered in Round 1, Kwesi Adofo-Mensah will likely undertake life after Cousins.

Last year, Smith Jr. got hurt when the Vikings finally nominated him as the bonafide TE1. During his first two seasons, he split targets with Kyle Rudolph. But after the 2020 season, Rudolph bolted to the New York Giants, stayed for a year, and was released.

Now, Smith Jr. is healthy — and in the final year of his rookie contract. An annual tradition from Vikings fans is dreaming about an Irv Smith Jr. breakout season. This year is no different.

There is a difference now, though. This time, if Smith Jr. does not put up lofty numbers, he’ll hurt his pocketbook for 2023 and perhaps find a new NFL home.

Thankfully, he should get a lot of attention in the Vikings offense, so, with a clean bill of health, Smith Jr. is set up marvelously in an O’Connell offense.

This one is the least sexy. Why? Well, Watts wasn’t drafted with tremendous upside.

The defensive tackle has ground his way to prominence and is trending, for now, as a starter on the Vikings 2022 defensive line.

But, here’s the deal. Watts will prove this season if he’s truly a starter — or a dude who performed well during a small 2021 sample size. For his long-term personal trajectory, the 2022 season will tell all if Watts is the real deal or a flash in the pan from a Zimmer defense.

Load the Box: Let’s Move Past MNF, and Move On to The Lions

In Focus: Expect Lions to Be Competitive

The Vikings Have Flipped the Script in 2022