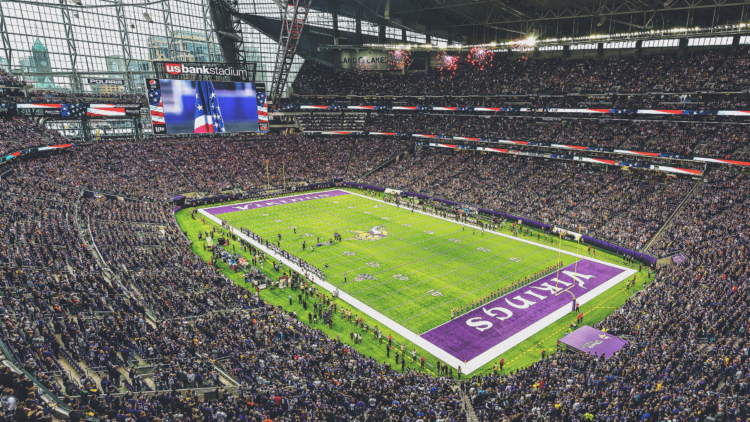 The Minnesota Vikings possess the NFL’s 18th-best offense per EPA/Play through 13 weeks of 2022, a meh figure considering the team is led by an offense-first head coach.

The defense isn’t much better by the numbers, ranking 15th per EPA/Play and 31st in yards allowed. Yet, the Vikings continue to win games, owning a 10-2 record through Week 13, and are perhaps days away from clinching the NFC North.

But national pundits don’t believe Minnesota’s success is sustainable, crediting luck and happenstance as the reasons for 10 wins rather than late-game execution and a new coaching staff. So, the Vikings could use injection or renaissance on offense, as the club is prone to bland ruts, especially in the 3rd Quarter of games.

One such injection could be tight end Irv Smith, who was placed on Injured Reserve after a Week 8 win over the Arizona Cardinals. Smith suffered a high ankle sprain and hasn’t played since.

Some theorized Smith could be done for the season after the high ankle sprain, but as of Wednesday, the Vikings coaching and training staff evidently disagree. Head coach Kevin O’Connell told reporters that Smith should be back before the end of the season and would partner with new tight end T.J. Hockenson, who the Vikings found via trade with the Detroit Lions on November 1st.

It is unclear what impact Smith would have in post-Hockenson-trade offense, yet O’Connell’s name-drop of the Alabama alumnus seems to suggest that the Vikings will “figure it out.” Smith was Minnesota’s TE1 entering 2022, and the franchise had big plans for the 24-year-old this year and beyond.

Through the first eight games of the season, though, Smith struggled with drops and wasn’t experiencing a Hockenson-like target load from quarterback Kirk Cousins.

Still, Smith is known for his WR-like athleticism, and a bright offensive mind like O’Connell can probably determine how to mix and match him with Hockenson down the stretch of the season. To date, Smith has registered 88 receptions for 844 yards and 9 touchdowns in 36 career games. This season is the final year of his rookie contract, so implementing Smith in any capacity would be advantageous for the Vikings, as the young TE is likely to test free agency in March.

O’Connell didn’t specify whether Smith would return near the end of the regular season or postseason. The Vikings need one win or Lions loss to clinch the NFC North. Those teams play each other this week at Ford Field. 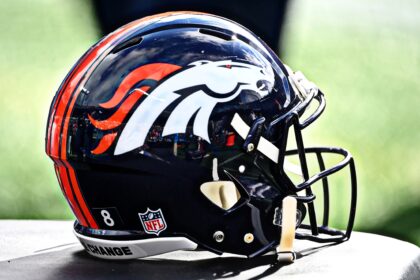 Can Your Illinois Employer Let You Go If You Are On Work Comp?

Bears Trade for a Former 1st-Rounder

9 Bold Predictions for the Vikings QB1 after Kirk Cousins

Why the Vikings Loss at PHI Felt Different