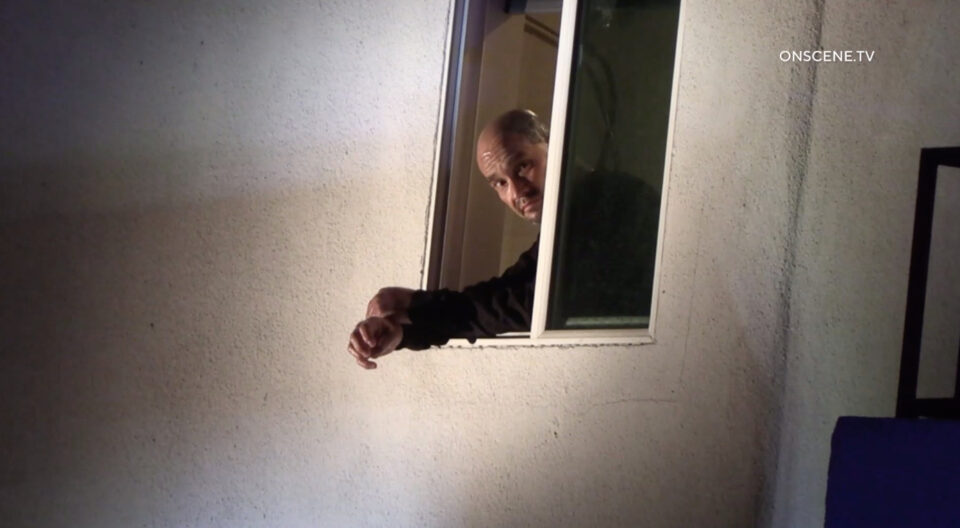 A man accused of fatally shooting his nephew at a Barrio Logan apartment pleaded not guilty Wednesday to charges that include murder.

Ramiro Cervantes, 45, was arrested Friday evening following a standoff that lasted about three hours at a Sampson Street home.

Police said they responded to the apartment Friday night on reports of a shooting and spotted a man down in the unit, while another man inside the apartment refused to come out.

“Officers also heard at least one gunshot from inside the apartment while they were negotiating with the male,” said Lt. Jud Campbell of the San Diego Police Department.

At about 11 p.m., Cervantes exited the apartment and was arrested. The other man in the apartment, described by police only as 33 years old, was pronounced dead at the scene.

The victim was identified in a criminal complaint as Mark Anthony Ramos. Police said Cervantes was the victim’s uncle and they lived together at the apartment.

In addition to the fatal shooting, police said another bullet Cervantes fired passed through the wall of a nearby restaurant and struck a man inside. That man was hospitalized with non-life-threatening injuries, and Cervantes is charged with assault with a semi-automatic firearm in that shooting. He’s also charged with two counts of discharging a firearm in a grossly negligent manner.

The Difference Between Differing Site Conditions And Superior Knowledge