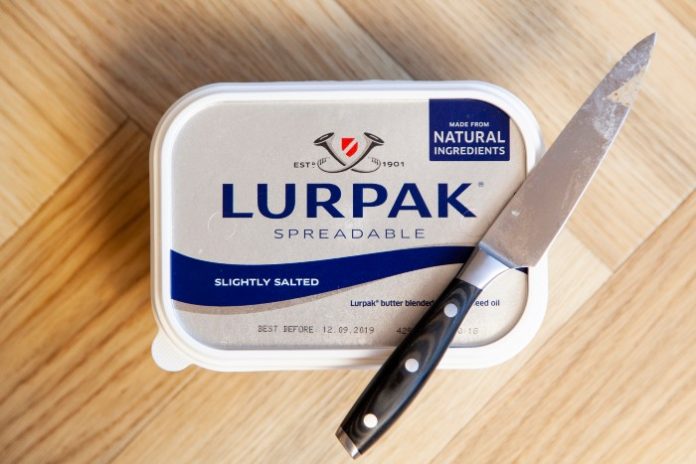 The UK’s largest milk and butter producer Arla Foods has warned of a possible shortage of dairy products as a shortfall of workers has led to less production.

Arla Foods, which produces Lurpak and Cravendale milk, expects prices on its products to increase even further this year despite inflation already at an all-time high.

Farmers have been forced to slash production, which has already been down 3% this year.

“If 3% gets to 5%, we know that will lead to shortages, in terms of [meaning] we can’t meet the demand that’s there,” Arla Foods UK managing director Ash Amirahmadi said.

He also said that soaring costs such as fuel, animal feed and fertiliser costs were also squeezing farmers at a time when worker shortages were also damaging the industry.

“We’re on the edge of dairy shortages and there is more inflation to come,” he said.

Arla is in discussions with the UK government to obtain feed, fertiliser and fuel.

“The work with the government is less about inflation, but it’s more about making sure that the product keeps flowing,” Amirahmadi said.

Arla Foods has urged the government to create a cross-departmental strategy to increase the level of young workers and relax immigration rules for certain roles.