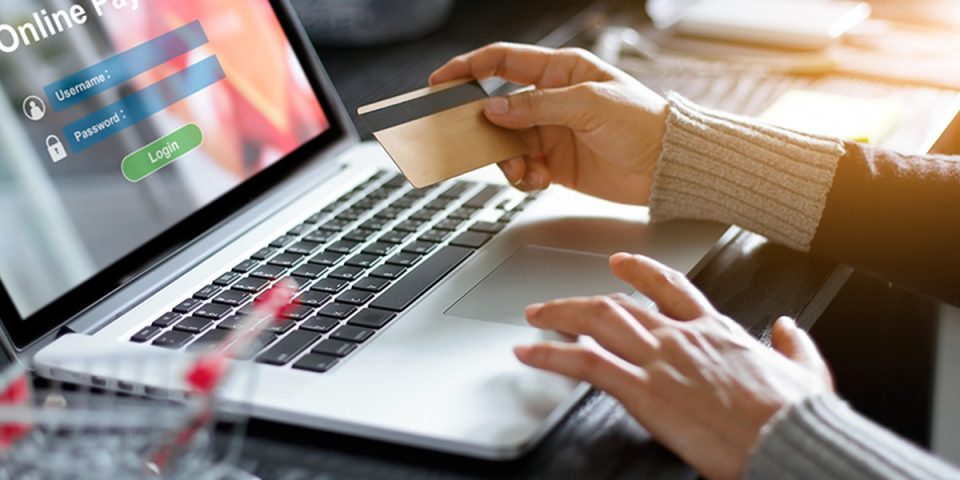 On September 6, the U.S. Chamber of Commerce (the Chamber) submitted an amici curiae brief in support of Walmart in Federal Trade Commission v. Walmart Inc., No. 1:22-cv-3372 (N.D. Ill). The amici curiae arises out of the Federal Trade Commission’s (FTC) suit against Walmart, alleging that the retail company failed to properly secure money transfer services offered at Walmart stores, thereby assisting fraudsters in illegal transactions. The amici curiae argues that: the FTC lacks the authority to declare that the conduct at issue is illegal, Walmart’s actions did not assist in fraud, and overly aggressive anti-fraud measures harm consumers and chill commerce.

On June 28, the FTC sued Walmart, alleging that the company allowed fraudsters to use its money transfer services. The FTC complaint contended that the company did not properly train employees, failed to warn consumers, and used procedures that allowed fraudsters to cash out at Walmart stores. Specifically, the complaint alleged that Walmart: maintained a policy instructing employees to complete transactions, even if the employee suspected fraud; had no anti-fraud policy or had an ineffective, poorly enforced policy; allowed cash pickups for large payments; and did not provide required materials to consumers to warn them about potential fraud, or to stop consumers from sending money to scammers. The FTC complaint also alleged that Walmart allowed the use of money transfers to pay for telemarketing purchases, which is prohibited under the Telemarketing Sales Rule (TSR).

On September 6, Walmart filed its motion to dismiss. In support, the Chamber and the Retail Litigation Center, Inc. (RLC) filed its amici curiae. The amici curiae begins by arguing that the FTC “overreaches” and does not have the legal authority to declare Walmart’s actions illegal. As an agency, the FTC is also limited by statutory and constitutional limitations. The amici curiae emphasizes that businesses must receive fair notices of what the law prohibits or requires.

As this is a novel case, businesses have not received notice of practices that may be scrutinized by the FTC or which may provide a basis for a civil action.

The amicus curiae also argued that Walmart is not assisting a fraudster when it completes a routine transaction requested by the consumer. The brief argues that the fraud at issue is the criminal who tricks consumers, even before they go to a Walmart, into initiating a money transfer. Specifically, the amicus curiae argues that the TSR, which the FTC filed its complaint under, only requires that the business not complete a transaction if they “know or consciously avoid knowing”. This does not impose an affirmative obligation upon Walmart to investigate each transaction.

The Chamber and RLC also argue that overly aggressive anti-fraud measures may harm consumers by intruding upon real transactions. For example, the brief references “grandparent” scams, in which fraudsters pretend to be a grandchild in need. Although certain scams use that type of story to lure in victims, there are also grandparents sending money to their biological grandchildren. The brief argues that imposing too many anti-fraud measures would harm consumers seeking to conduct a legitimate transaction and would also impose additional compliance costs on businesses. The Chamber and RLC further cautioned that the FTC’s novel claim, in addition to increasing business costs, would force businesses to spend a great deal to defend themselves in litigation. Specifically, the amici curiae pointed out that Section 5 claims require a fact-intensive cost-benefit analysis to determine whether any injury to consumers is outweighed by countervailing benefits to consumers or to competition. Moreover, if the FTC continued with this case, it could result in further litigation for companies under the private right of action in the Telemarketing Act. The brief urged the court to grant Walmart’s motion to dismiss stating “[t]he FTC’s action here poses an immense risk to businesses both large and small.”

Troutman Pepper will continue to monitor this case and similar litigation.

NLRB General Counsel Seeks to Limit Employers’ Use of Artificial Intelligence in the Workplace, Following the Recent Regulatory Trends

CCPA/CPRA Rulemaking Update: What to Expect

Why Being Human Is Your Blog’s Biggest Asset