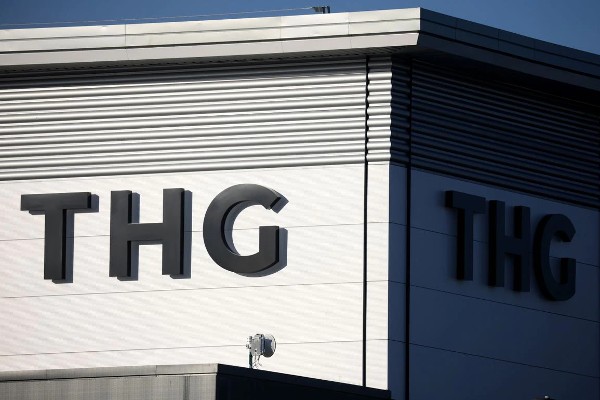 // THG is considering the sale of its offices in Cheshire

THG is looking to sell its offices in Cheshire after revealing its shares collapsed by 95% since its float.

The online retailer‘s chief executive and co-founder Matt Moulding is exploring a sale after approaching property agents from OBi.

The agents have have been approaching potential buyers on behalf of Moulding after he received an unsolicited offer for the group of five offices on a business park on the outskirts of Northwich, The Times reported.

In the run-up to THG’s float in 2020, the board signed off on a sale and leaseback deal that saw companies controlled by Moulding take ownership of THG’s properties, which included the offices, warehouses and a country club.

Moulding sold a distribution centre he leased to THG for £100 million this year.

THG shares closed at 40p on Friday, down 95% since the float, after inflation and a slowdown in spending.

The retailer expects a sales growth of 10% to 15% and underlying earnings of between £100 million and £130 million.

How Not to Market Your Practice on TikToc

Boohoo: Why charging for returns could lead to tears