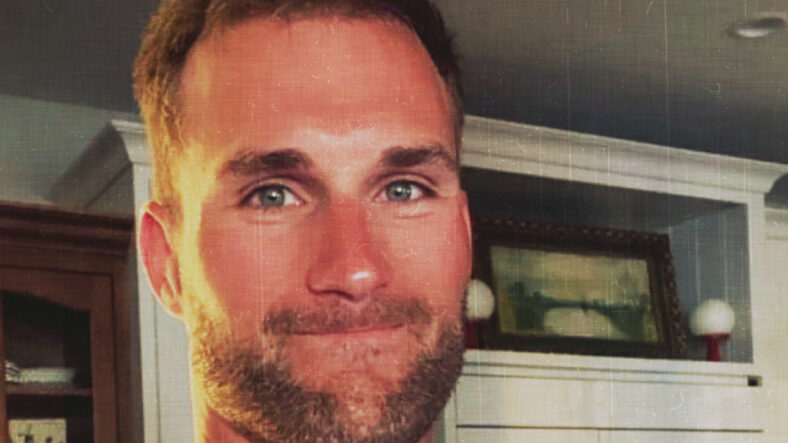 Open any form of internet browser or social media app on Wednesday morning, and Minnesota Vikings quarterback Kirk Cousins as a dark-horse MVP candidate shall start your day.

NFL Network leaned heavily into Cousins as an MVP pick this week, with Hall of Famer Michael Irvin and Good Morning Football host Kyle Brandt separately endorsing the 34-year-old for the award.

Irvin started the festivities when asked to identify the 2022 NFL MVP. While his fellow panelists opted for semi-predictable choices, Irvin thought boldly in picking Cousins, whose teams are an even-steven 59-59-2 (.500) in 10 years under his QB1 leadership.

A three-time Super Bowl champion with the Dallas Cowboys and two-time First-Team All-Pro, Irvin’s prognostication seemingly came out of nowhere. Some pundits have become high on the Vikings as a “sleeper” team this summer, but Cousins as the league MVP is a new hot take.

And the Cousins smoke didn’t stop there.

Like a showman, Kyle Brandt from Good Morning Football mirrored Irvin’s prophecy, tearing off one layer of clothes and declaring Cousins as the eventual 2022 MVP.

Cousins delivered 33 touchdown passes to just seven interceptions in 2021, a statistical split that would be tattooed on people’s forearms if produced by someone like Trevor Lawrence or Carson Wentz. But that statsheet belonged to Cousins, so nobody cared.

The Vikings also tied the NFL record for most games decided by eight or fewer points (14 games) in 2021, disqualifying ludicrous and typical “Cousins is only good in garbage time” arguments.

Since joining the Vikings as a high-priced free agent in 2018, Cousins ranks fifth in passing touchdowns, sixth in passer rating, and seventh in passing yards. And that’s while deemed a mediocre quarterback.

In four days, the grand Vikings experiment begins, unshackling Cousins from the defense-first brain of Mike Zimmer and adhering his skillset to Kevin O’Connell, the offensive coordinator from the 2021 Los Angeles Rams. Minnesota is expected to pass more, play to Cousins’ strengths, and hopefully avoid the vanilla playcalling ruts that beset the franchise inside Klint Kubiak’s offense in 2021.

Of course, Irvin’s and Brandt’s musing abouts Cousins for MVP are mostly razzmatazz until regular season kicks off, but the endorsements do vivify growing enthusiasm for the 2022 Vikings — optimism that didn’t particularly exist back in the spring.

Real Warri Pikin Speaks About Her Suicide Attempt, Adopting A Daughter & Thriving In The Face Of Adversity On #WithChude – Celebrity Tell

Cannabis most used drug by school pupils in England

The Vikings 2023 Draft Will Be Frugal and Abnormal

The Critical Next Step for the Vikings Defense

Some Good and Bad News for Corner Akayleb Evans