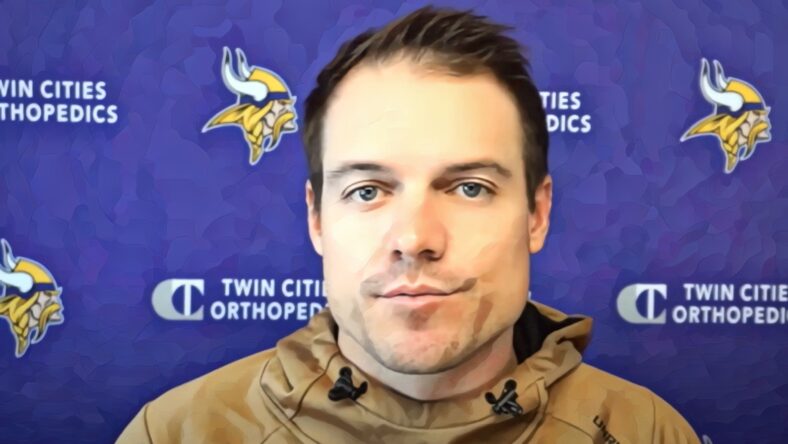 The Green Bay Packers won in Week 10, but the Minnesota Vikings didn’t lose, so the Vikings magic number shrank.

Green Bay surprised the Dallas Cowboys at Lambeau Field via comeback, while the Vikings and Bills authored a suspense thriller. The Vikings were triumphant over the Super Bowl-frontrunning Bills, 33-30.

And that resulted in the magic number to win the NFC North dwindling to just four, meaning the Vikings only need four wins or Packers losses to win the division for the first time since 2017. Any combination — to the tune of four — of Vikings wins and Packers losses will do the trick.

The Bills were a totally formidable opponent and a club that hadn’t lost at Highmark Stadium since last December. Their home win streak was desecrated at the hands of the Vikings. Meanwhile, Green Bay kept its wildcard hopes alive, outdueling the Cowboys, who just so happen to play the Vikings this weekend at U.S. Bank Stadium.

This is the Vikings remaining schedule:

And the Packers docket:

Green Bay’s win over Dallas gave Packers newfound hope that the club can fully rejuvenate and snag a wildcard seed for the January tournament. National NFL media even seemed to be more excited about the Packers win than the Vikings victory, a curious development as toppling the Bills on the road versus beating the Cowboys at home are different animals.

But such is life.

The Packers have a 12% chance of reaching the playoffs, whereas the Vikings probability is 99% per FiveThirtyEight.com.

Green Bay WR Christian Watson conducted a breakout performance in Week 10, tabulating 107 receiving yards and 3 touchdowns against Dallas. He was the man acquired via trade with the Vikings on draft night.

In theory, if the Vikings beat the Cowboys and Patriots — and the Packers lose games to the Titans and Eagles — Minnesota could clinch the NFC North by the end of Thanksgiving weekend.

Too, the two squads meet again on New Year’s Day in Wisconsin. 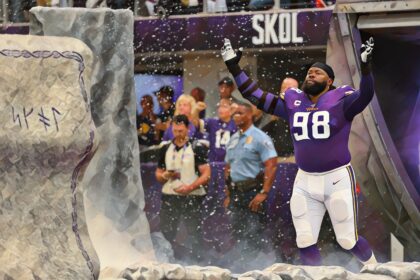 Vikings get manhandled by the Boys—What Now?