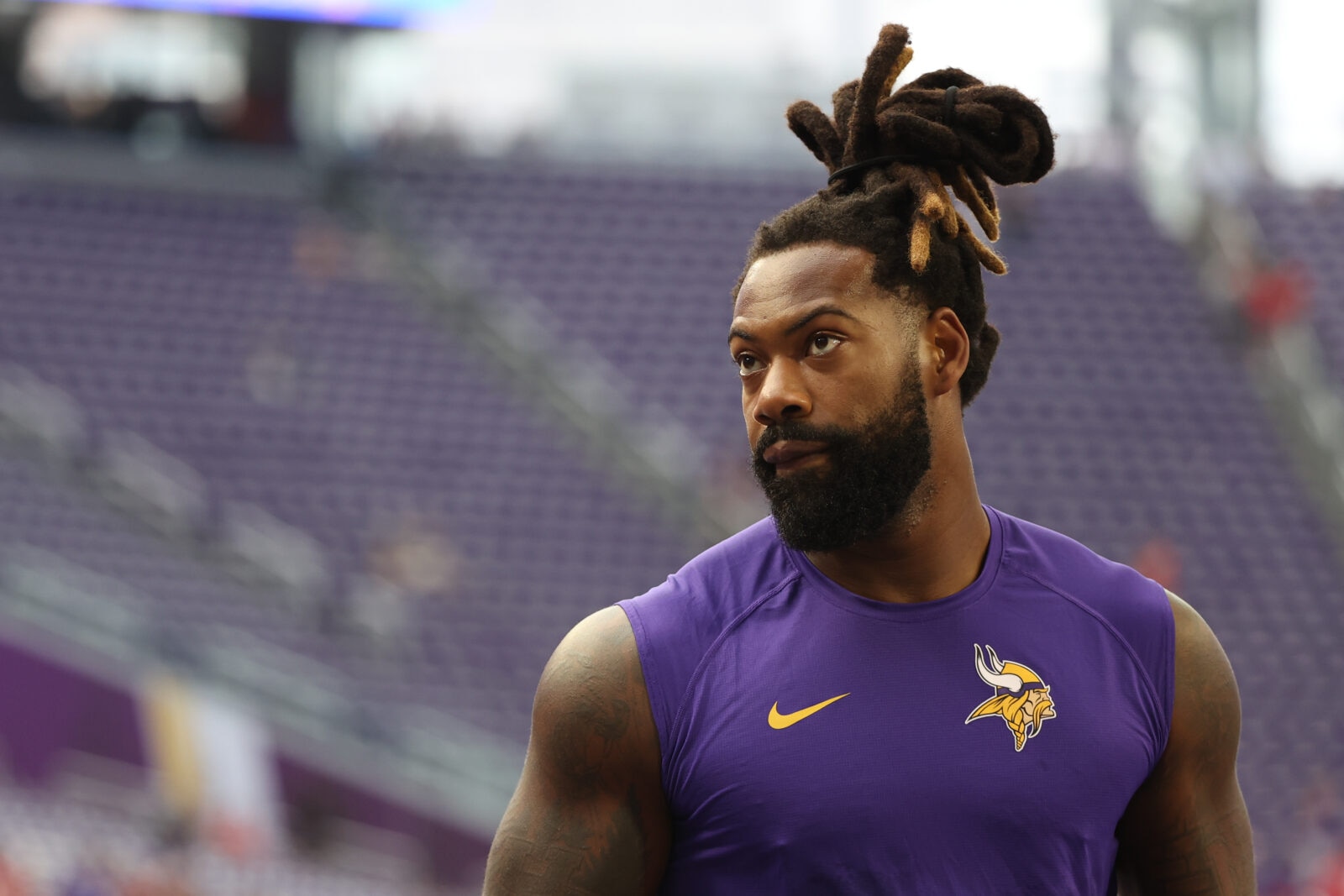 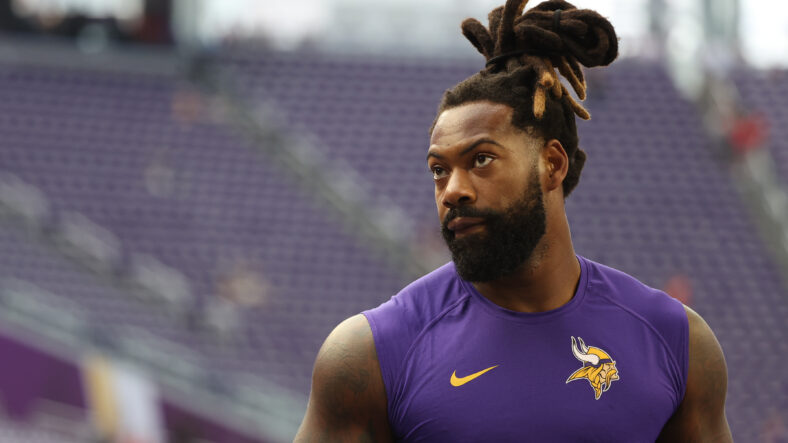 The Minnesota Vikings travel home for a date with the Dallas Cowboys on Sunday at 3:25 pm CST, the 10th regular season game of the 2022 season.

The Vikings beat the Buffalo Bills in Week 10, while the Cowboys lost to the Green Bay Packers on the road. Dallas, now 6-3 through nine games, has a firm grip on a playoff spot but must win to keep pace in the NFC East for a possible division crown.

Dallas has five players formally on the injury report.

These are each team’s injured players two days before Week 11.

Christian Darrisaw and Justin Jefferson were notably banged up in Week 10 but will play against the Cowboys.

Cowboys players Michael Gallup (WR) and Tyler Smith (OT) were hampered or didn’t partake in practice at points throughout the week but were removed from the final injury report.

The Cowboys are favored by 1.5 points over the Vikings in Week 11. Dallas leads the all-time win-loss series over Minnesota, 18-15 (.545). The Vikings haven’t beaten the Cowboys in the state of Minnesota since 2010.

Polarized Electorate, Divided Government: What to Expect With the 118th Congress

The Vikings Top Players from Best to Worst After Week 16

The Vikings 2022 Offense by the Numbers: After Week 15

Upcoming Vikings Game Is Like a 9-Part Soap Opera

The 2022 Vikings, According to All National Power Rankings: Week 4