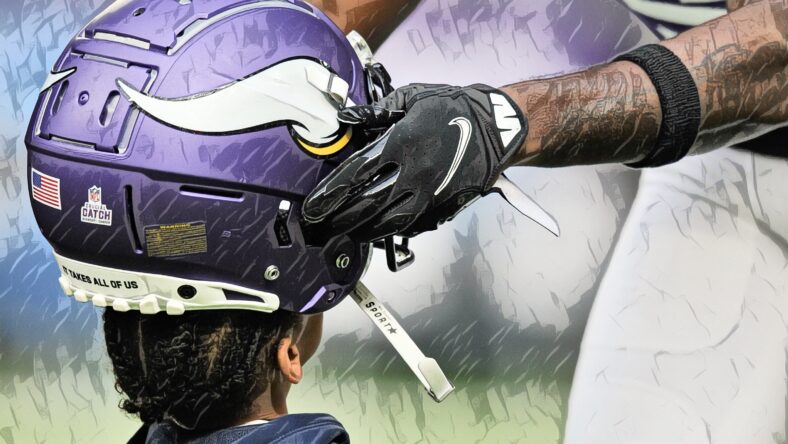 The Vikings defeated the Buffalo Bills in Week 10, 33-30, with a win that firmly secured Minnesota’s status as Super Bowl contenders. Against Buffalo, the Vikings overcame a 27-10 deficit late in the 3rd Quarter to achieve an unhinged road victory.

Per EPA/Play, the Vikings own the NFL’s 12th-best offense and 13th-best defense after Week 10. These areas appear to be sharpening amid the last few weeks.

These are the Vikings weekly power rankings heading into Week 11.

The national average of these totals is 2.9. The world believes the Vikings are about the NFL’s third-best team. Last week, Minnesota was around fifth.

Mike Florio from Pro Football Talk called the Vikings a “team of destiny, even if destiny means finding yet another spectacular way to lose in the postseason.”

Pete Prisco from CBS Sports added, “It’s time to believe in this team. They might not always be pretty, but they get the job done. They face a tough game this week with Dallas.”

The Vikings are one-point underdogs to beat the Dallas Cowboys at U.S. Bank Stadium in Week 11. The Cowboys have defeated the Vikings in Minneapolis three consecutive times, behind performances from Dak Prescott (2016), Andy Dalton (2020), and Cooper Rush (2021).

Cristiano Ronaldo and Manchester United Get into Web3 But in Separate Ways: Details

Is This the Most Exciting Vikings Regular Season Ever?