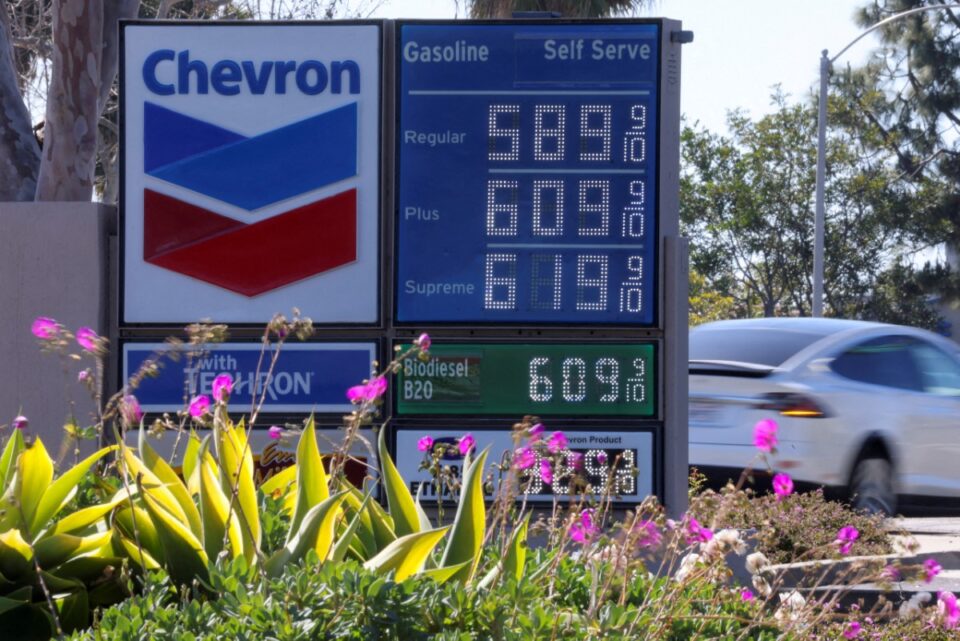 The average price of a gallon of self-serve regular gasoline in San Diego County rose 8.5 cents Saturday to $5.652, its 21st increase in the last 22 days.

The average price has risen 43.3 cents over the past 22 days, including 4.1 cents Friday, according to figures from the AAA and the Oil Price Information Service. It is 26.6 cents more than one week ago, 37.1 cents higher than one month ago and $1.308 greater than one year ago.

How To Assess Your Child When Homeschooling

Opinion: Democrats’ Inflation Reduction Act Is Nothing But ‘Fiscal Madness’