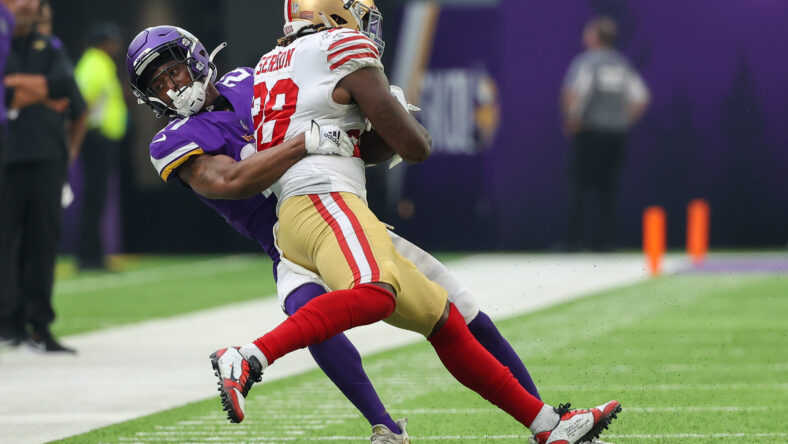 Corner Akayleb Evans has put together a strong rookie season.

Being a fourth-round pick means that a player often enters the NFL with modest expectations. Simply finding a way onto the field to make a difference on special teams would be a win for many. Evans, though, has gotten a fair bit of opportunity in the defense.

Unfortunately, Evans has had to deal with some injury issues. He has missed time due to concussion. Against the Jets, Evans had to leave due some more concerns about a concussion.

Following the game, Kevin O’Connell discussed the status of Akayleb Evans, his promising rookie corner. He confirmed that Evans is in the protocol before offering a few more thoughts to clarify what happened:

At one point he was evaluated and cleared by the independent and by our sideline, and then as the game kind of went on, you always keep an eye on those players, especially guys that have had some things come up, and he started to have some symptoms and reported them. We’ll take a look at where he’s at, but we immediately got him back out of the game, and we’ll keep an eye on him, absolutely.

Thankfully, the rookie sent along a positive report after the game:

It’s great to hear from the man himself that he’s feeling good.

Even still, the Vikings would be wise to be extra cautious. Evans has already had some issues with head injury. Give him all the time he needs to get to 100%.

The team clearly thinks he’s a great player. During the draft, Kwesi Adofo-Mensah pulled off a trade to hop into the fourth round to snag the 6’2″ corner. Evans is part of the plan for the present and future Vikings defense.

Against the Jets, Akayleb Evans had 6 tackles and played 50 snaps. New York seemed hesitant to challenge Patrick Peterson, meaning there was plenty of work for the rookie. All things considered, he played well. He’ll allow completions, but his length, compete, and physicality also allow him to make plays.

Moving forward, priority #1 rests in ensuring Akayleb Evans is completely healthy. After achieving full health, look for Evans to get back onto the field so the corner can help Minnesota keep winning ball games. 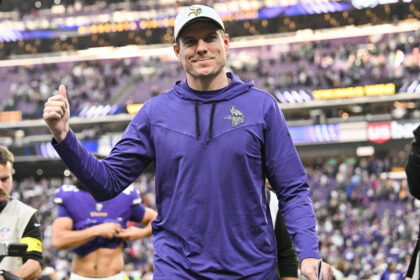 How Much of Yourself Is Okay to Share on Social Media?

There’s 1 Thing at Stake for Vikings This Weekend

Per PFF, the Vikings Top 2022 Players from Best to Worst: After Week 5