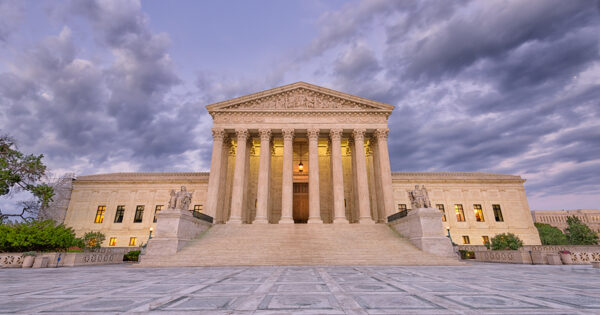 In a May 2022 post, we noted that the Supreme Court called for the views of the Solicitor General on whether to accept review of Abitron Austria GmbH v. Hetronic International, Inc., a case involving the international reach of U.S. trademark law. The issue is whether a U.S. trademark owner can recover damages for infringing sales outside the U.S. to non-U.S. customers. The Tenth Circuit Court of Appeals said yes, if those non-U.S. sales diverted sales that the U.S. trademark owner otherwise would have made.

In light of the Solicitor General’s views and the split between at least the Tenth and Fourth Circuits on the extraterritorial reach of U.S. patent law, the Abitron certiorari petition appears significantly more likely than most petitions to be granted.

15 Best Places to Visit in October

Unionization in SC by the Numbers