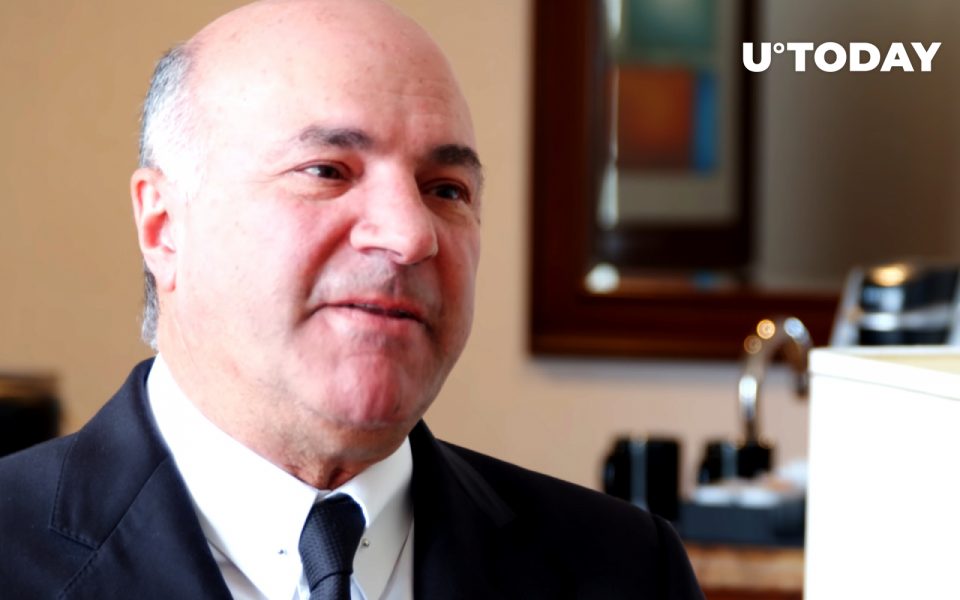 Canadian businessman Kevin O’Leary, who is best known for co-hosting the hit TV show “Shark Tank,” has opined that Bitcoin will struggle to reclaim the $22,000 level without regulatory clarity.

“Mr. Wonderful” is convinced that not a single sovereign wealth fund will move against the U.S. Securities and Exchange Commission (SEC).

The price of the world’s largest cryptocurrency peaked at more than $69,000 in late November, but it has since retraced to as low as $17,600 in July.

It is worth noting that Bitcoin did manage to hit the $22,000 level on Sept. 22, but its bullish momentum didn’t have legs. The rally was followed by a brutal sell-off that occurred the following day.

In February, O’Leary said that Bitcoin would need to win over wealth and pension funds in order to be able to eventually reach the $300,000 level. The investor has repeatedly stated that crypto was yet to reach any semblance of institutional adoption.

Back then, he predicted that the cryptocurrency industry would be able to achieve regulatory clarity within the following two or three years.

Industry leaders have been clamoring for clear cryptocurrency rules for a long period of time.

In a recent interview with Yahoo Finance, Binance CEO Changpeng Zhao claims that clear cryptocurrency rules will help to ease adoption since it will attract more mainstream users.

Here’s Exactly Why Bitcoin Is Rising in Last Few Days