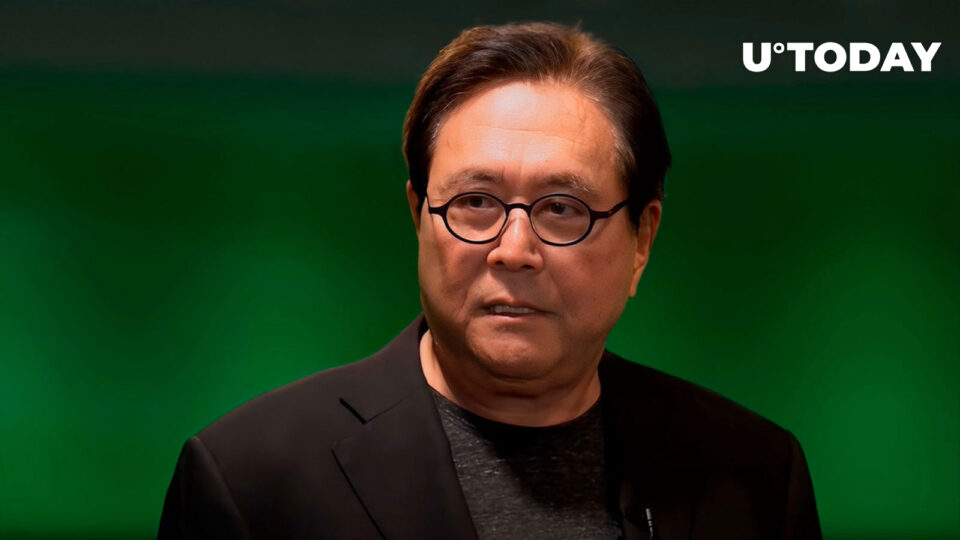 The author of extremely popular financial self-education book “Rich Dad, Poor Dad,” Robert Kiyosaki, expressed his negative forecast on the current state of the market and the possibility of a crash in the future.

According to the prominent investor, the biggest crash has been building since the 1990s, and instead of fixing the problem at the beginning, the Fed decided to increase the monetary supply in the country, which negatively impacted the value of the national currency.

EVERYTHING BUBBLE into EVERYTHING CRASH. I warned in my books, the biggest crash has been building since 1990s. Rather than fix problems FED printed FAKE $. In Everything Crash everything crashes even gold, silver, BC. Your ultimate asset in giant crash, your financial wisdom

Apart from the crash on volatile markets like stocks, traditional inflation safe havens like gold, silver and other precious metals are also crashing in the same manner as stocks, or even cryptocurrencies.

The only ultimate asset in a giant crash that investors gain is financial wisdom, says Kiyosaki. According to various on-chain indicators, the profitability of most digital assets is at an absolute low, showing that the majority of the market is in deep losses.

The main reason behind the recovery could be tied to the correction of the U.S. Dollar against a bracket of foreign currencies. Previously, the British Pound almost reached parity with the USD, which shows how devastating the effect of the rallying U.S. currency is on assets like Bitcoin.

Despite all of the bearish factors, BTC still has the support of a small part of market participants and will most likely enter a prolonged consolidation from there.