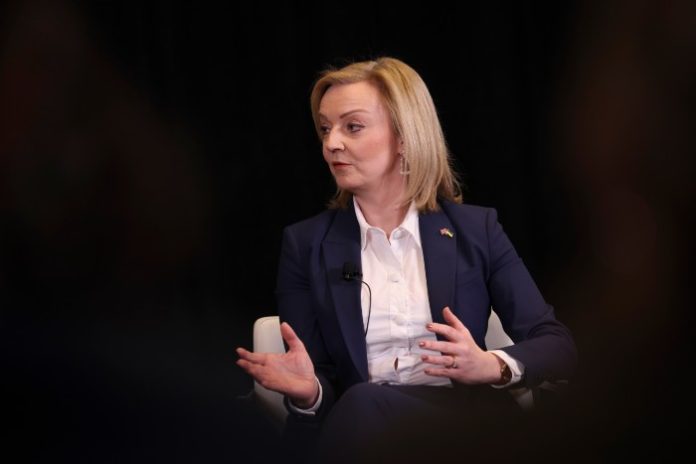 New prime minister Liz Truss has vowed to cut taxes and deal with the energy crisis after winning the leadership race against Chancellor Rishi Sunak.

The retailer industry has called on her to make good on these promises and provide support as the cost-of-living crisis rages on.

“Businesses need clarity on the government’s intentions as soon as possible so they can understand the inflationary impact of any policy decisions.

“One immediate way the Government can help retailers support their customers is to freeze the business rates multiplier for all retail businesses for the next financial year, protecting the industry from rates increases linked to inflation, and giving greater scope to hold down prices, protect jobs, and support the economy.”

“We call for an immediate and permanent freeze to the multipliers followed by a headline cut to the rates shops pay.

“All retailers, both big and small, are facing soaring costs and supply chain pressures. A business rates reform would not only prevent store closures and protect much-needed jobs but for Sainsbury’s and many other food retailers, a reduction in rates would also enable greater investment into keeping food prices low for customers at this really critical time.”

“At the same time we need to improve consumer confidence for the all important final quarter of the year. To do this the government needs to give certainly to the energy bills being paid with no more increases. This will allow households (and businesses) to budget and plan ahead,” he said.

“Another way of stimulating demand is to reduce VAT, and this should also be considered. In the medium term the government needs to introduce a grant or loan system that encourages smaller businesses to invest in energy saving technology, therefore reducing the demand for energy.

“This could also be done in the form of tax breaks and wholesale reform of the business rates system.”

In pictures: Harrods H Beauty opens in the Metrocentre

Deforestation-free: Can retailers live up to their soy commitments?