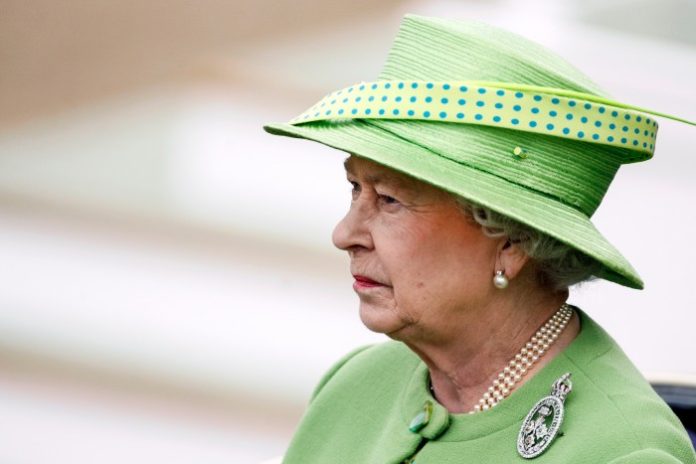 // Many large retailers are set to close their doors today, the day of the Queen’s funeral

Retailers across the UK will close their doors today as the nation prepares to bid farewell to the Queen.

Her Majesty’s state funeral, which has been declared an official bank holiday, is taking place today at Westminster Abbey, with the service starting at 11am.

Although their is no official obligation for businesses to suspend trading, many retailers including John Lewis, Primark, Harrods, Selfridges, M&S and Next will close today as a mark of respect for Her Majesty.

M&S chief executive Stuart Machin said: “All of us at M&S – and indeed across the country and beyond – feel a real and deep sense of loss and sadness at the passing of Her Majesty, as well as huge respect for the grace with which His Majesty King Charles III and the wider royal family have led the nation in our mourning.

“It is right that we make changes to our operational arrangements on the day of the funeral to ensure our colleagues across our stores and distribution network can participate, whilst supporting customers as they show their respects too.”

In the world of grocery, all supermarkets will be closed until at least 5pm. Although chains including Morrisons, Lidl, Aldi, and Iceland will be closed all day, Asda and The Co-op will open from 5pm, when Tesco and Sainsbury’s will also start trading from their convenience formats.

Meanwhile, some online retailers have opted not to deliver parcels today. Both Ocado and Asos will not be making deliveries and major fulfilment firms including Royal Mail, Evri, DPD and Yodel will also suspend service for the day.

However, Amazon has taken a slightly different approach and will continue deliveries, although it said it would “pause” service during the actual funeral ceremony.

In pictures: Inside Nike West London, ‘a brand-new shopping experience’

Selfridges wants resale, repair, rental or refills to be half of transactions by 2030