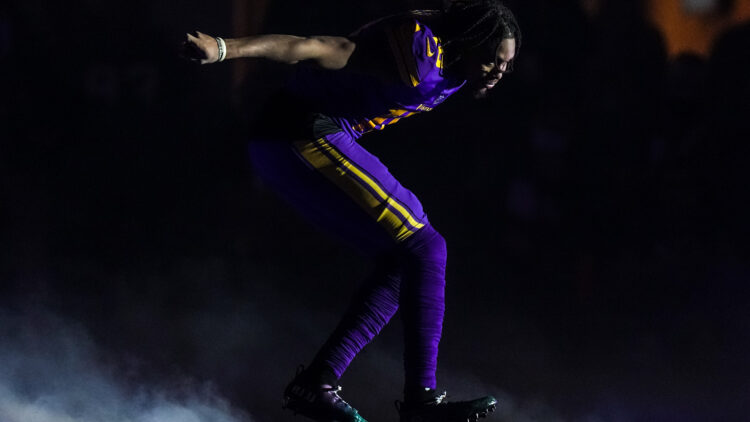 1 – Alas, the Vikings have released an unofficial depth chart.

3 – PPTSD makes the case for a revitalized Alexander Mattison.

5 – And PurplePTSD unearths a Kevin O’Connell video from Hard Knocks.

Per PFF, the Vikings Top 2022 Players from Best to Worst: After Week 4

Checking In on Vikings Madden Ratings

The Vikings 2022 Defense by the Numbers: After Week 5

Where Is the Vikings Snakebitten Voodoo?

How Will Smith and Hunter Mesh?