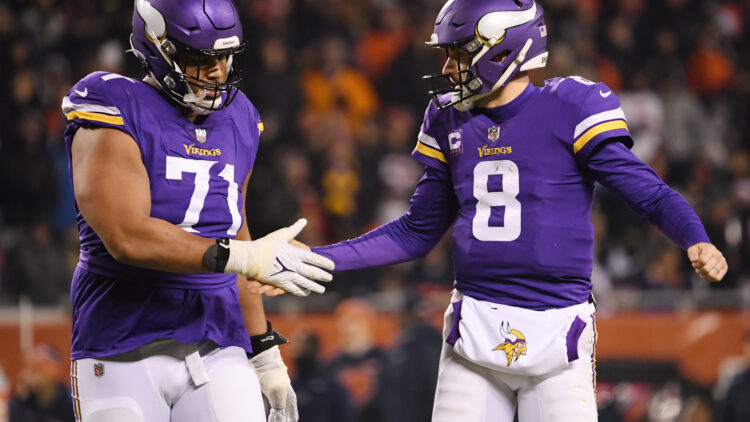 1 – Mike Tice and The Athletic are high on Vikings left tackle Christian Darrisaw.

4 – In the daily video segment, Jalen Nailor joins the Bleav in Vikings Show (at the eight-minute mark) to discuss his Vikings life so far.

5 – Kyle Joudry breaks down Justin Jefferson’s chances at history in 2022.

Issue Spotting for Employers in a Post-Roe Era

Drama from the Vikings Deadliest Foe Will Be Reduced Next Offseason

Load the Box: This Game Means Something! (Green Bay Preview)

Can Vikings Learn Anything from Their Defense at Chicago?

This Is the Week You Cheer for the Packers