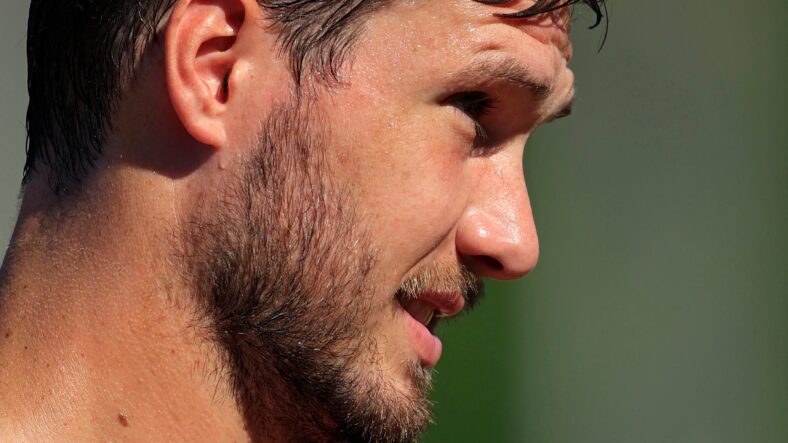 1 – And just like that, ex-Vikings quarterback Kyle Sloter authored another preseason chapter in his NFL story.

2 – Kirk Cousins describes he and his teammates as “hungry for wins.”

3 – Minnesota must have a sense of urgency at tight end, writes Kyle Joudry.

4 – In the daily video segment, Dustin Baker predicts roster cuts at the end of the month.