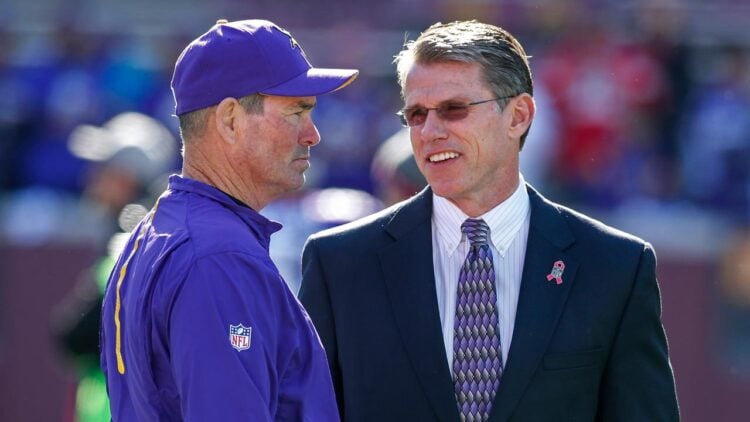 1 – PPTSD reports that Mike Zimmer and Rick Spielman are now NFL analysts for the same website.

3 – Josh Frey breaks down position battles to monitor as the Vikings players put pads on.

4 – In the daily video segment, Dustin Baker lifts up all the major takeaways from Minnesota’s first week of training camp.

The Vikings Need to Closely Monitor the Situation in Indianapolis