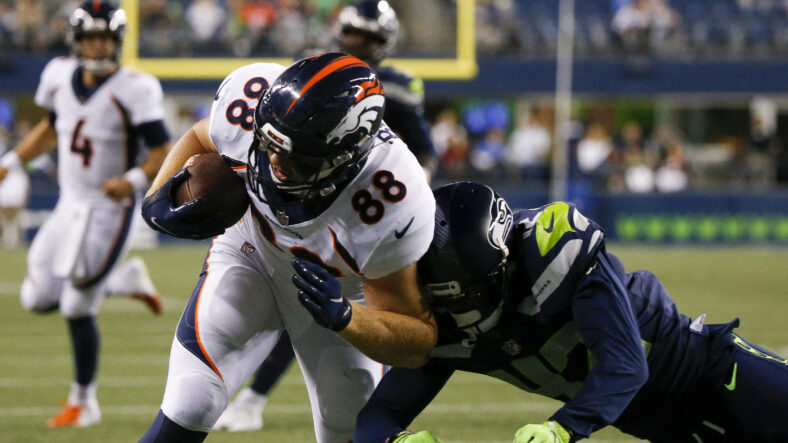 1 – The Vikings added a new tight end on Monday.

2 – A couple of Vikings begin training camp on the Physically Unable to Perform list, and PPTSD breaks it down.

3 – PurplePTSD takes a stab at its rendition of the Vikings current depth chart.

4 – In the daily video segment, Dustin Baker reviews Vikings news from the last week and a half.

5 – Cole Smith offers a 53-man roster projection for the Vikings.

What are Letters Testamentary? – LexBlog

PRODUCER GETS 21 YEARS IN JAIL FOR FRAUD

All the Vikings News: September 5