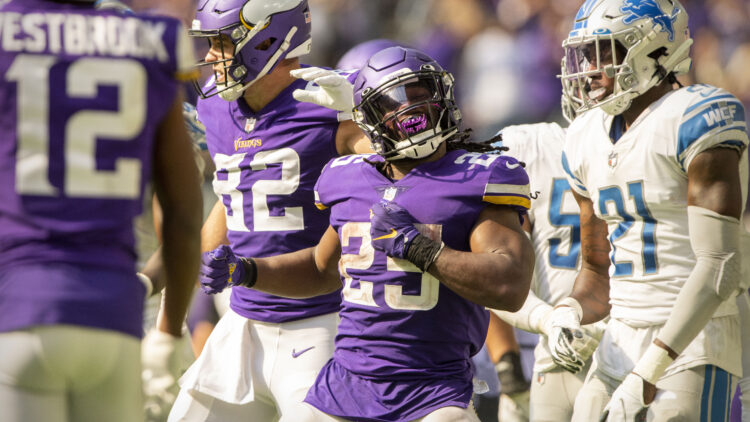 1 – Alexander Mattison trade rumors came to a boil on Monday.

2 – The Vikings will shave the roster to 53 players on Tuesday, and PPTSD is on top of it.

3 – Minnesota was represented by three players in the “NFL Top 100.”

4 – In the daily video segment, Dustin Baker runs through takeaways from Vikings-Broncos.

5 – Kyle Joudry breaks down the performances of Kellen Mond and Sean Mannion in the preseason.

After Years in Court, Prince’s Estate is Finally Settled

Is London to Blame for the Vikings in Week 4?

PurplePTSD: A Possible Addition or Two, WR Out for the Year, Preseason Kaput

Another Trade for Vikings, This Time with PIT