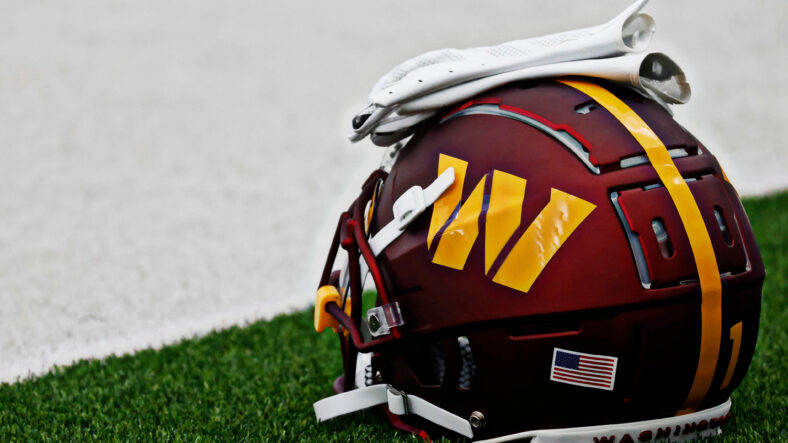 1 – Rashod Hill finds a new place of employment with the Washington Commanders.

2 – Ed Donatell wants a “multiple but simple” approach for his fancy new 3-4 defense.

4 – Dustin Baker breaks down seven items learned on the first day of Vikings training camp in the daily video segment.

5 – If Minnesota needs a solid backup offensive lineman, PPTSD has an idea.

FutureLawyer Gets Satellite Dish For RV – But, Keeping My T-Mobile 5G Hotspot.

What Will Happen With Za’Darius Smith in 2023?

ESPN Draft Analyst Has Defense on the Brain for Vikings

Heartbreak for Bisi Begs Two Vikings to Step Up