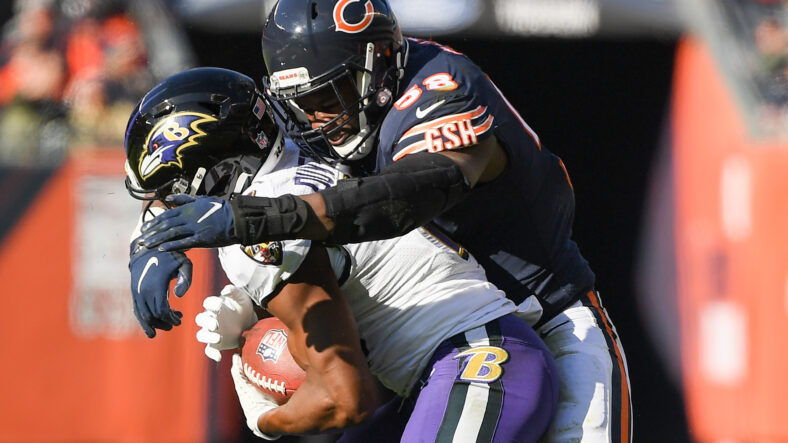 1 – Roquan Smith has seen enough of the Chicago Bears, requesting a trade on Tuesday.

2 – Oh, would you look at that? More Jalen Nailor hype.

3 – NFL insider Jay Glazer feels great about the outlook for the 2022 Vikings.

4 – In the daily video segment, Dustin Baker chats about Minnesota’s Achilles’ Heel as described by ESPN.

5 – Kyle Joudry attempts a sort-though of the Vikings depth chart.

The Most Fascinating Aspect of Vikings 2022 Training Camp

Vikings Are the 8th-Worst Team in Football per ‘Football Outsiders’

How the Bye Week Treats the Vikings