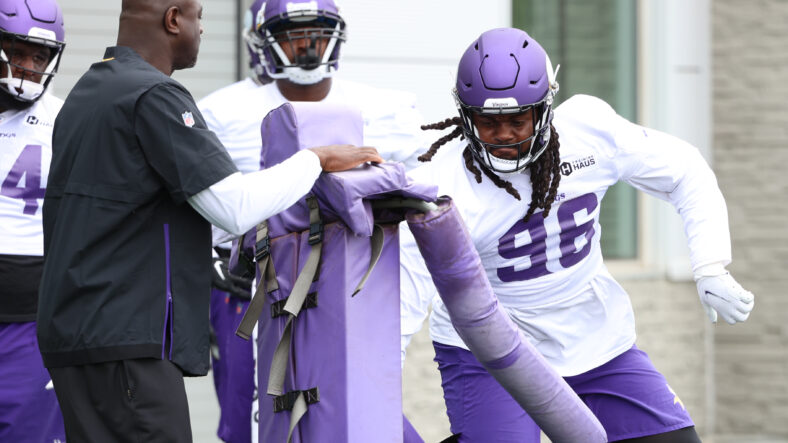 1 – PurplePTSD denotes all the former Vikings now a part of the Bears roster.

3 – Josh Frey chronicles the meaty matchups in the NCAA this weekend.

4 – A look at the debate over the Vikings true standing in the NFC North.

The Vikings are early seven-point home favorites against the rival Chicago Bears, who lost in Week 4 at the New York Giants, 20-12. The Green Bay Packers also won in Week 4, beating the New England Patriots, but the Vikings stay on top of the NFC North thanks to tiebreakers. Minnesota is the NFC’s No. 2 seed as of October 7th.