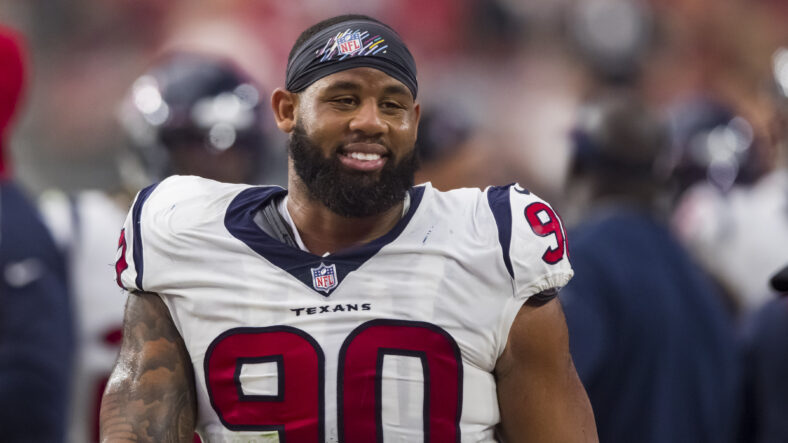 1 – The Vikings cut Armon Watts — an unbelievable surprise — and landed a replacement from the Houston Texans.

3 – Ed Ingram is now the RG1 for the Minnesota Vikings, writes PPTSD.

4 – Have a look at the finality of the Vikings roster cuts from Tuesday.

5 – Now, the Vikings can scour the waiver wire for these players, says Josh Frey.

Christian Darrisaw’s Absence Could Be Prolonged