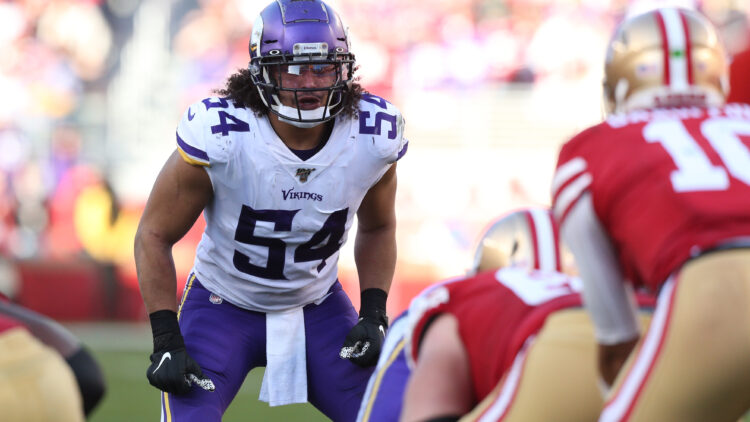 1 – PPTSD takes a look at three tide-turning players for the Vikings on Monday Night Football.

2 – This is the game where Minnesota can prove it’s a true-blue Super Bowl contender.

4 – Kyle Joudry discusses the possibility of a “spy” in the Vikings game this Monday.

5 – And Josh Frey takes a peek at the 2022 Minnesota Golden Gophers.

Explained: The Vikings Familiar Weakness from a National Standpoint