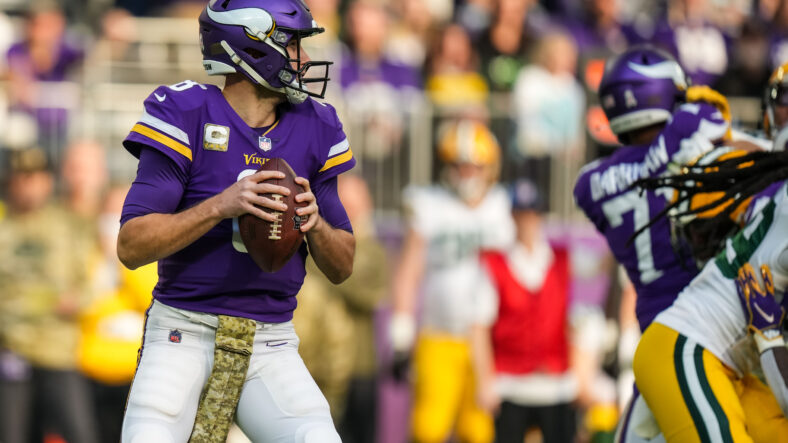 VikingsTerritory’s Purple Rumor Mill is a two-day chronicle each week. All the week’s rumors are lassoed and plopped in two spots — articles on Saturday and Sunday — for review. Today is the December 4th edition.

Rumor: Kirk Cousins has a realistic chance at the NFL MVP award.

There is a miniature amount of MVP smoke for Cousins, but it isn’t too serious.

Cousins is actually having a down year by his statistical standards, but his teammates — especially via 4th Quarter defense — aren’t squandering Cousins-driven comebacks as they did in 2020 and 2021.

As of December 3rd, Cousins has 80 to 1 odds to win the MVP trophy. Coincidentally, Justin Jefferson has the same odds. If any Viking wins the award, we predict it will be Jefferson after a 2,000-yard season.

Rumor: The Vikings can clinch the NFC North in Week 13.

Absolutely. The Vikings need to beat the New York Jets on Sunday, a team with a 7-4 record and eyes on the Buffalo Bills and Miami Dolphins for an AFC East crown.

If they do that, Minnesota simultaneously requires a Detroit Lions win over the Jacksonville Jaguars at Ford Field — and the NFC North will belong to Minnesota just four days into December.

Should one or neither of those items occur, the Vikings can win the division outright next weekend in Detroit.

Rumor: To date, Minnesota has had one of the toughest schedules in the NFL — and one of the easiest remaining.

This one is true.

Per Power Rankings Gurus, the Vikings have played the NFL’s ninth-toughest schedule through 12 weeks. And of all NFL teams, Minnesota has the easiest schedule left, according to the same source.

Think about it. The Vikings have played oodles of winning teams since the start of the season, compiling a 9-2 record along the way. Plus, the six teams remaining — Jets, Lions, Colts, Giants, Packers, and Bears — aren’t terribly daunting.

The schedule didn’t look too formidable when it released last spring, and the upcoming six games are when it softens. 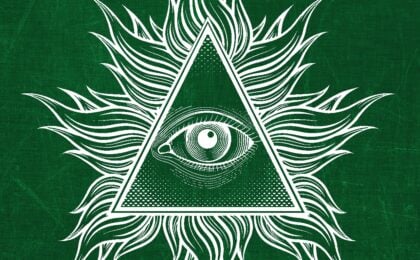 From the Road to the Riverbank: Rethinking the Courtroom and the Law Office