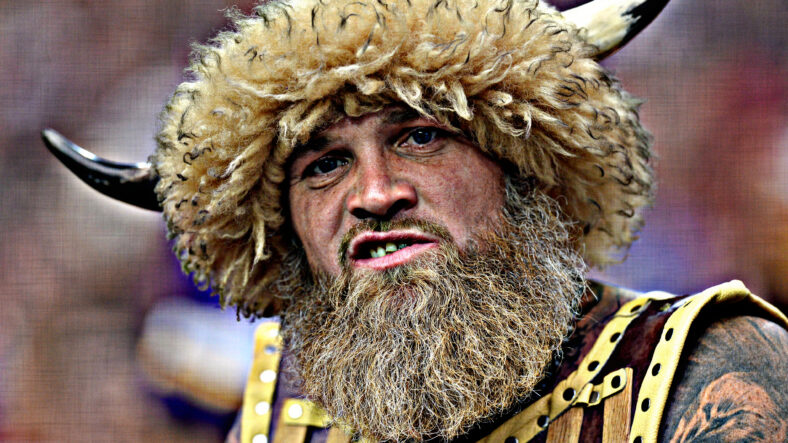 CBS Sports‘ Pete Prisco has seen enough, and he’s making the call — the 2022 Minnesota Vikings are playoff-bound for the first time since 2019.

Prisco has visited various NFL teams this summer, dropping by Eagan, Minnesota, last week. And in addition to the New Orleans Saints and Philadelphia Eagles, he wasn’t afraid to make the bold Vikings playoff proclamation.

The tweet from Prisco symbolizes growing national enthusiasm for Minnesota, a team forecasted to win 8.5 games for most of the spring of summer. However, after bettors evidently flocked to the Vikings over-under for wagering, the predicted win total climbed to 9.5 in August.

Meanwhile, cousin to Patrick Peterson and ex-Pittsburgh Steelers cornerback Bryant McFadden suggested last week that the Vikings will reach the NFC Championship. He told viewers of the All Things Covered podcast to “print the t-shirts” etched with a Vikings NFC title game appearance.

For any of these men to be right, first-year head coach Kevin O’Connell must “figure it out” immediately. The Vikings moved on from the Rick Spielman and Mike Zimmer amalgam in January, and the transition essentially hinted at a “new brand” of purple football. While the general manager and head coach are philosophically different, the same roster is largely intact. First-time general manager Kwesi Adofo-Mensah signed about a dozen fresh free agents, traded like fiend in the NFL Draft, and found 10 new rookies. Yet, when the dust settled, the Vikings 2022 roster resembles last year’s version.

So, Minnesota is banking on Zimmer as the sole culprit of two-year-long stagnancy. Otherwise, the roster would’ve been fundamentally overhauled. And that didn’t happen.

Therefore, for Prisco, Gannon, McFadden, and Blackmon to end up vindicated, O’Connell has to acclimate — fast.

Making the Case for Jalen Nailor