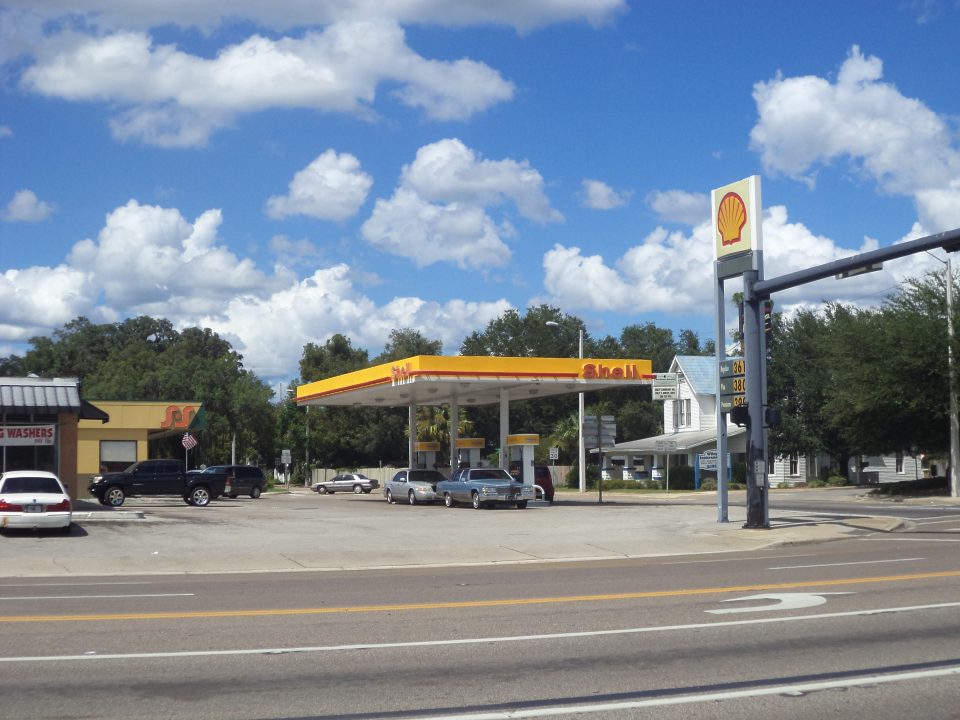 The average price of a gallon of self-serve regular gasoline in San Diego County recorded its largest increase since July 12, 2015, Wednesday, rising 14.3 cents to $6.043, its highest amount since July 11.

The average price has risen 12 consecutive days and 25 of the past 26, increasing 82.1 cents, including 11.6 cents Tuesday, according to figures from the AAA and the Oil Price Information Service. It is 56.4 cents more than one week ago, 79.3 cents higher than one month ago and $1.692 greater than one year ago.

Despite the current run of increases, the average price has dropped 33 cents since rising to the record $6.373 June 15.

“A string of planned and unplanned refinery maintenance issues has severely tightened fuel supply in California,” said Doug Shupe, the Automobile Club of Southern California’s corporate communications manager. “West Coast fuel inventories are at the lowest level in about a decade according to Energy Information Administration.

“Until the refineries are fully operational again, supply is going to be tight and will cause pump prices to be volatile.”

There may be “some relief” in November when stations are again allowed to sell winter-blend gas which is cheaper to produce, Shupe told City News Service.

The national average price rose for the eighth consecutive day following a 98-day streak of decreases totaling $1.342, increasing 1.8 cents to $3.765. It has risen 9.1 cents over the past eight days, including 2.2 cents Tuesday.

The national average price is 8.4 cents more than one week ago and 57.8 cents higher than one year ago but 8.8 cents less than one month ago.

Aztecs, Minus a Quarterback, Return to Snapdragon for 1st-Ever Meeting with Toledo

One Killed in Traffic Crash on Mission Valley Freeway Connector