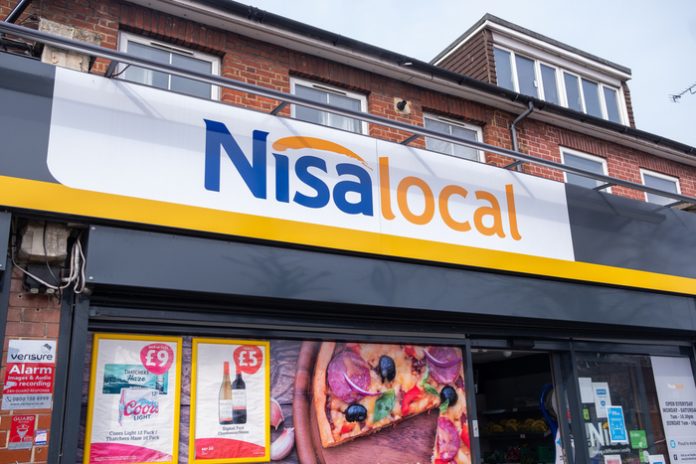 // Nisa is consulting on redundancies as it looks to cut costs

Nisa has launched a review to consult on redundancies, as it looks to cut costs throughout the business.

The retailer is considering making up to 50 jobs redundant across its head office, The Grocer reported.

“We are carrying out a review to lower our costs, in order to offer greater support to our partners and their customers during the current cost of living crisis,” Nisa said.

“Unfortunately, the review will include a consultation on potential redundancy for some employees.

“We recognise this is a difficult time for so many and we are seeking to approach the review accordingly, while recognising the realities of the current economic climate.”

The move comes after former CEO Ken Towle announced in January that he was leaving to become retail director at Asda.

He was replaced by then Co-op chief commercial officer Michael Fletcher.

In May, sales director Steve Leach revealed that he was also leaving Nisa after eight years in the role.

Next upgrades profit forecast after sales were boosted