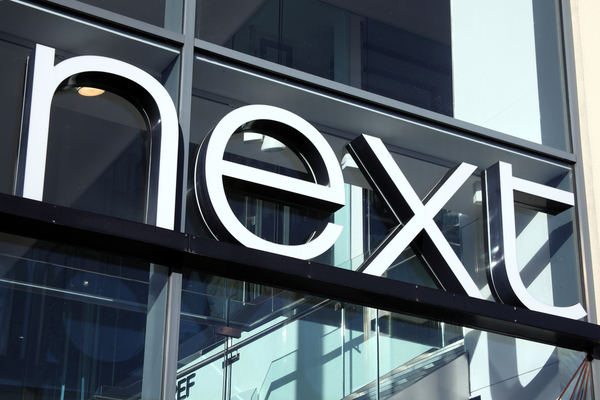 // Next has increased its stake in Reiss to 51%

Next, which previously had a 25% equity stake in Reiss has now upped its stake in the fashion retailer to 51%, Drapers has reported.

Next first bought a £33m stake in Reiss back in March 2021 as part of a new long-term, strategic partnership and meant that Reiss’s websites and online operations, both in the UK and overseas, are contracted to Next through its total platform.

Under the terms of the agreement at the time, Next said it would also have the option to acquire an additional 26% interest at pre-agreed terms which, if exercised, would take Next’s holding to 51%. The option falls away after July 2022, it said.

Next has told Drapers that the option to increase its stake to a majority shareholding (at 51%) was exercised in April 2022.

Last year, as part of the initial agreement, Reiss transitioned its online platform, warehouse, distribution and logistics to Next’s digital total platform, which hosts third-party brands and launched in 2020.

As a result Reiss is able to offer later delivery cut-off times for with customers able to secure next-day slots, which will be offered as standard, on orders made up to 11pm.

Reiss chief executive Christos Angelides, who previously worked for Next, has continued to lead the business after five years at the helm and Reiss still has its own independent board of directors and continues to be headquartered in London.

Here’s why curiosity is crucial for learning

The American candy shop scandal: how sweets led to decay on Oxford Street