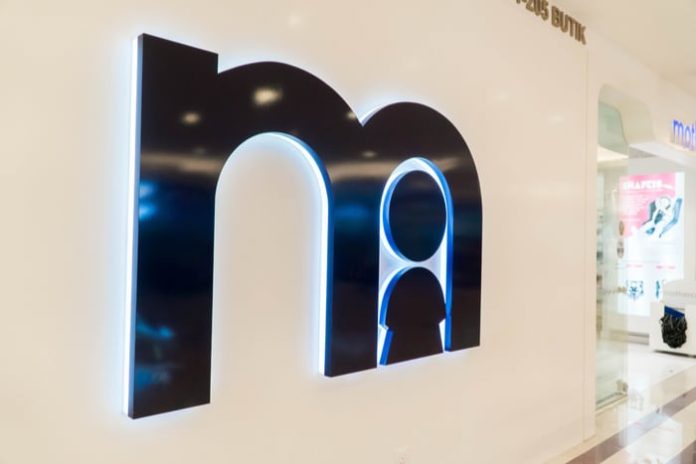 Mothercare has warned it could run out of cash if shoppers continue spending less money due to inflation.

The maternity retailer recently swung back into profitability which it described as a “significant improvement” for the company.

However, it warned that if “trading conditions were to deteriorate” it might run out of cash.

Mothercare has had to shut hundreds of stores in 2019 when it fell into administration.

It is now run as a franchise business. In the UK it sells its goods, such as baby clothes, toys and bedding, through health and beauty retailer Boots.

Sales have been hit by its exit from Russia after the invasion of Ukraine.

Mothercare is planning to hire its first chief executive since January 2020, when Mark Newton-Jones stepped down.

Chairman Clive Whiley has since overseen a comprehensive restructuring.

What to do if IRS Audits Your Business

District Court Order Denying Dismissal of an Action Based on the “Church Autonomy Doctrine” Not Subject to Appellate Review Under Collateral Order Doctrine, Holds Second Circuit

Gone in a Jiffy: Why the quick commerce grocery sector is destined to collapse

eBay launches £1 charity raffle with £1,200 sneakers up for grabs

Apple and Google told to remove TikTok from app stores