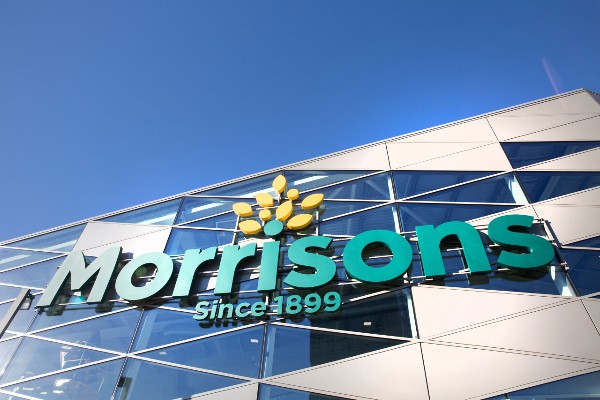 Morrisons might be close to taking full control of convenience chain McColl’s after the grocer offered to address competition concerns.

The CMA recently raised concerns over 35 locations where it saw the potential for reduced competition between McColl’s, Morrisons and Motor Fuel Group – which is owned by Morrisons’ parent firm.

The undertakings have not been disclosed but are expected to be slightly below 35, with the disposal of certain stores expected to ease concerns in more than one area.

“The CMA considers that there are reasonable grounds for believing that the undertakings offered by Morrisons, or a modified version of them, might be accepted by the CMA under the Enterprise Act 2002.”

Morrisons agreed to buy McColl’s in a rescue deal in May after it went into administration following rising costs due to supply chain disruption, inflation and its large debt burden.

In July, the CMA first launched a phase-one investigation into the move amid concerns it could lessen competition.

Earlier this month, Morrisons said it hoped it could reach a “swift conclusion” despite the CMA finding the 35 areas where the now-merged brands would be competing.

The CMA said at the time that a solution could be found, as it said the takeover deal would “not harm the vast majority of shoppers or other businesses”.