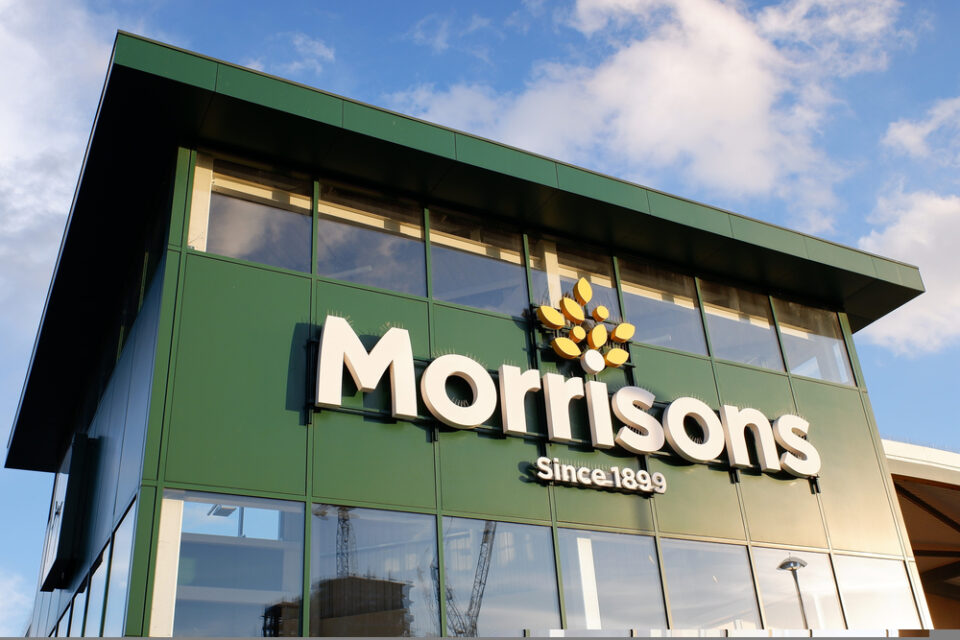 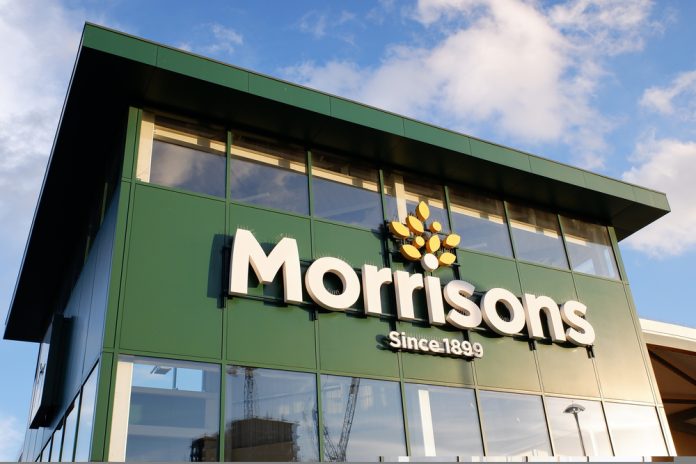 // Morrisons COO Trevor Strain confirms departure from the grocer’s board

// Strain said he was looking forward to a new challenge, but did not confirm where that would be

Morrisons chief operating officer Trevor Strain has confirmed his departure from the business.

Chief executive David Potts said he was saddened by Strain’s decision to leave the grocer after 13 years, but wished him all the best.

“Trevor has played a pivotal role in the turnaround of Morrisons and his contribution to the business over many years has been very significant,” Potts said.

“I have worked very closely with him since my first day at Morrisons and his ability to plan and execute complex change and progression at great pace has been invaluable.

“Although I am sad that Trevor has decided to leave, I understand and respect his decision. The central role he played during Morrisons’ performance in the pandemic will be an appropriate and enduring legacy.

“I know I speak for the whole company when I thank him for the huge difference he has made and wish him well for the future.”

Strain said he was looking forward to a new challenge, but did not confirm where that would be.

“This has been a very difficult decision for me, but I believe if I am to take on a new challenge for the next few years then it would be better to make that change at the start of the Morrisons journey in private equity, and not in the middle of it,” Strain said.

“The pandemic was an incredibly difficult time for everyone, but the way Morrisons rose to that challenge, fed the nation and made sure no one was left behind fills me with pride. I wish David and the whole business the greatest success for the future.”

The timing of his departure comes at a time when Morrisons has been delisted from the London Stock Exchange after being acquired by CD&R in a deal worth about £7 billion.

Whales Go on Accumulation Spree on Another “Big” Day

What is Mike Ashley’s new acquisition?