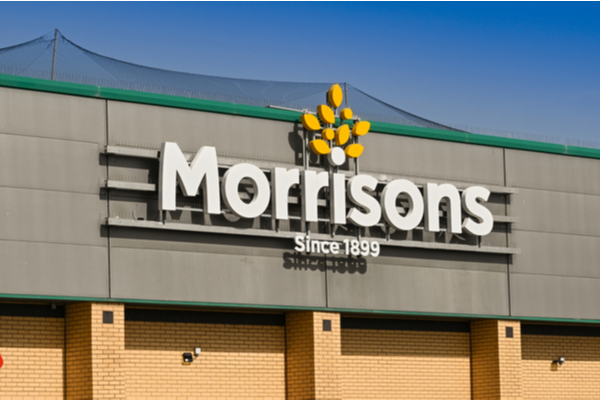 // The minimum amount needed to participate in the scheme is £2,000

Morrisons’ private equity owners CD&R have asked hundreds of staff to invest thousands of pounds in the business.

More than 800 people, from store managers upwards, have been invited to make an investment, with £2,000 the minimum amount required to participate.

A source told The Guardian that some staff have been feeling pressured into participating at a time where the supermarket is struggling.

Just this month, Morrisons lost its position in the grocery Big Four to Aldi as its sales fell 4.1% in the 12 weeks to September 4, according to data from Kantar Worldpanel,

However, asking staff to invest as part of private equity deals is seen as a way to incentivise staff to help businesses grow.

A Morrisons spokesperson told The Guardian said: “The opportunity to invest in the future of Morrisons was incredibly popular throughout the business with over 800 colleagues, or more than 90% of those eligible, choosing to invest.”

The newspaper understands that those who agreed to invest in shares in Morrisons were paid a special bonus, equivalent to 60% of the amount they were asked to invest before tax.

Last week it emerged that Morrisons COO Trevor Strain, viewed as a successor to CEO David Potts, is understood to be in discussions about leaving the business.