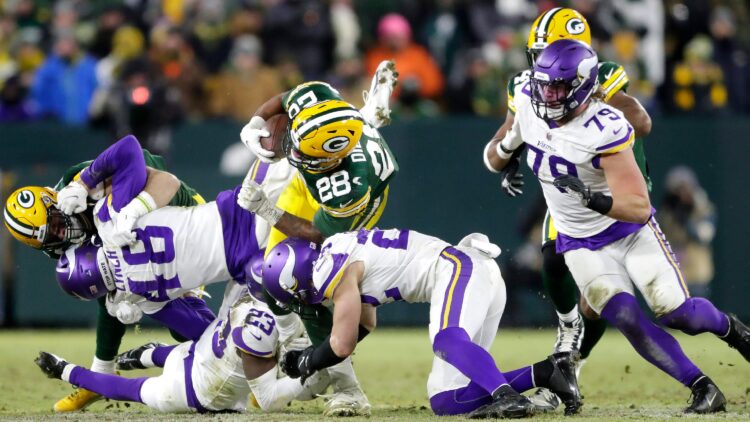 We are just days away from the Vikings kicking off the 2022 regular season. With that comes win/loss predictions from across the league. Let’s make some Vikings’ season predictions game by game.

A Much Needed Home Game Stretch for the Vikings

Must Win Games to Make the Playoffs

The Vikings need to start fast this year. However, opening against the Packers and Eagles is not the friendliest of ways to get going quickly. Although, the Vikings have a real chance to beat them both. If they do, they could start the season 5-0 before getting into a buzzsaw against the Dolphins, Cardinals, and Bills.

At the end of the day, winning 10 games seems like a good bet for this Vikings team. Their ceiling, in my opinion, is 11 wins with a floor of 8. The beginning of the second half of the season has 5 of 6 home games. This stretch is crucial to the Vikings’ chances of making the playoffs.

Second Circuit Holds FOIA Exemption 4 Still Requires Showing of “Competitive Harm” Resulting from Disclosure, Though Not a “Substantial” One

Kirk Cousins Is Getting Blasted