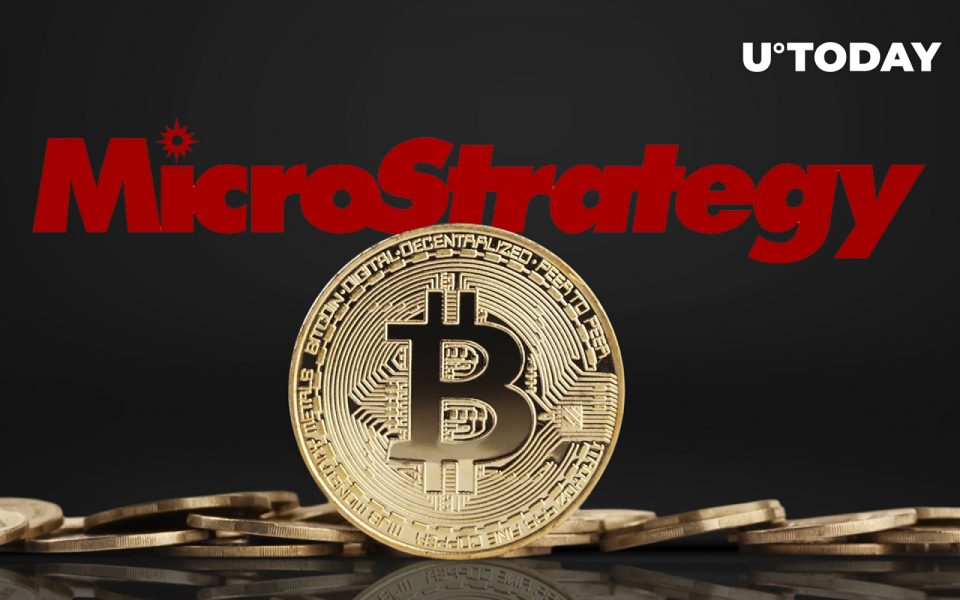 MicroStrategy, founded by Michael Saylor, a Bitcoin evangelist who has recently stepped down as its CEO to better focus on the company’s Bitcoin strategy, has published a vacancy to hire a Bitcoin Lightning Software Engineer.

The company intends to create its own SaaS platform based on BTC Lightning Network in order to allow enterprises with solutions for creating new e-commerce use cases for BTC’s Lightning Network.

MicroStrategy, the public company with the most Bitcoin holdings, is hiring a Bitcoin Lightning Software Engineer to build a Lightning Network-based SaaS platform, providing enterprises with solutions to enabling new eCommerce use-cases. https://t.co/geAbNvAbFE

MicroStrategy is an entity with the largest amount of Bitcoin on its balance sheet. As reported by U.Today recently, in September, the company purchased yet another 301 Bitcoins, paying $6 million for them.

After leaving the position of chief executive in early August, Michael Saylor remains the executive chairman, with high-ranking executive Phong Le taking his place as CEO. He had worked as the president of the company since 2020 – the year when the company made its first Bitcoin bet and purchased some of it.

Saylor will now focus on the company’s strategy to acquire more Bitcoin and will be deeper involved in other strategies related to the flagship cryptocurrency.

The aforementioned project of MicroStrategy is obviously spearheaded by Saylor, who is a vocal Bitcoin supporter and wants the company to expand its presence in the industry, building new products on BTC.

Why are many attorneys so slow?

How to Best Manage Your Employees in Your Small Business

Bloodbath Will Take Place If SEC Wins Against Ripple: Scenario from Charles Gasparino

FTX US Bans Tokens That May Be Defined As Securities From Listing: Details