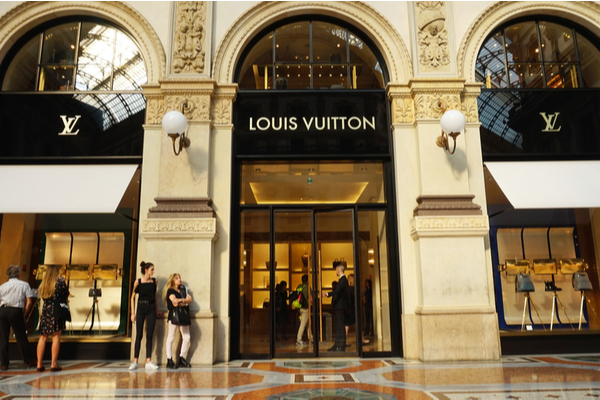 Louis Vuitton owner LVMH is set to reduce its energy bill this winter by lowering the thermostat in stores as staff are told to take the stairs instead of the lift.

LVMH said the goal is to “reduce the current tensions on the electricity market” and slash its energy usage by around 10%.

The luxury retailer, which is led by billionaire Bernard Arnault, will reduce the temperature in its stores by 1C this winter.

The changes will first take place in Louis Vuitton’s French stores, where the group’s energy usage is equivalent to the annual electricity consumption of a city of 150,000 people.

The changes will be implemented from next month and last at least a year.

As well as lowering heating in shops, lights in stores will be switched off between 10pm and 7am and office lights will go off from 9pm.

Staff have also been told to rethink their work habits by turning off their computers at night and considering alternatives to lifts and printers.

An Offering Fraud Tied to Marijuana

Lidl to move to flexible working model for all office staff