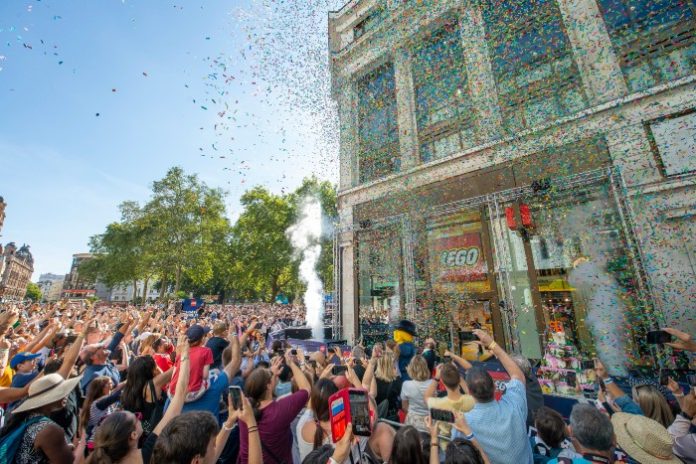 Lego has reopened its store in London’s Leicester Square after four months of extensive refurbishment, creating the “biggest Lego store in the world”.

Huge queues were formed outside the store this morning as fans were excited to see Lego icon Lester arriving on a London bus. 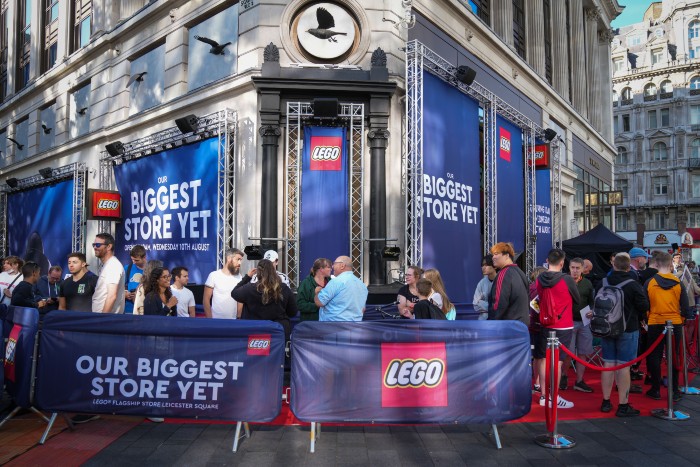 The store is marking the occasion with a four-day event and fans from across the UK are invited to come along to celebrate 90 years of Lego. 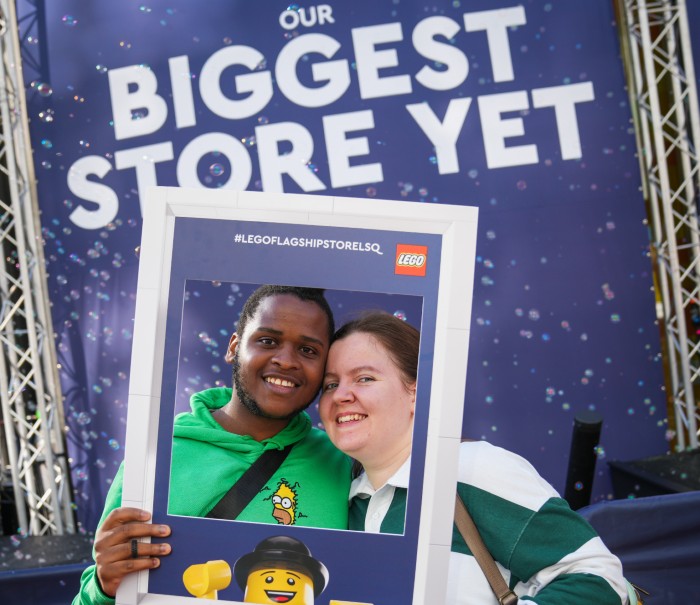 The newly expanded and completely refurbished store features 3D builds inspired by ‘Stories of Britain’ which celebrate the country’s icons, heroes and history. Visitors can get selfies with William Shakespeare who is waiting at the bus top for a red double decker London bus (made out of 270,884 Lego bricks). 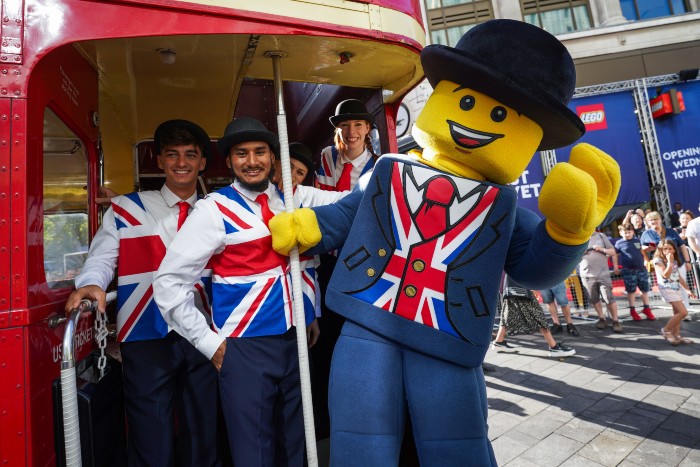 There is also a Lego model of James Bond’s Aston Martin DB5; Harry Potter’s Gringotts, Diagon Alley and alongside Sherlock Holmes. Also featured is Buckingham Palace and Big Ben as well as Spider-Man.

The store will also feature:

• Personalisation Studio: Visitors can reimagine themselves in Lego form, either as a portrait from the Mosaic Maker or an iconic Minifigure from the Lego Minifigure Factory.

• Interactive Storytelling Zone: Guests can celebrate the Lego Group’s 90th Anniversary and explore 90 years of play in an interactive walkthrough experience which features products from the Lego vault and fun for kids.

• Tree of Discovery: The Tree of Discovery is the centre piece of the store and showcases Lego storytelling on a huge scale. It’s an interactive build designed to be an expression of the Lego Group’s commitment to being inclusive and having a positive impact on society and the planet. Visitors of all ages are invited to explore a magical wonderland hidden inside the tree through windows in its rainbow trunk. 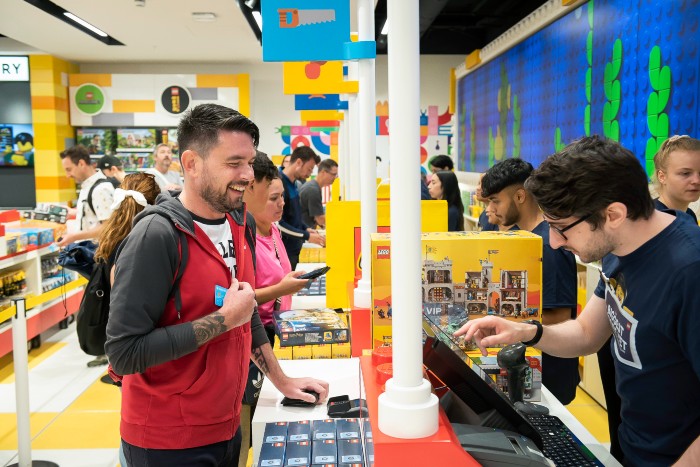 “Thank you to all the fans who visited the store opening. We were so excited to welcome you and overwhelmed by your amazing support and passion for the brand,” Lego Group senior vice president of Lego Retail,” Natali Stojovic said.

“We can’t wait to see even more people during our opening celebrations over the coming days. 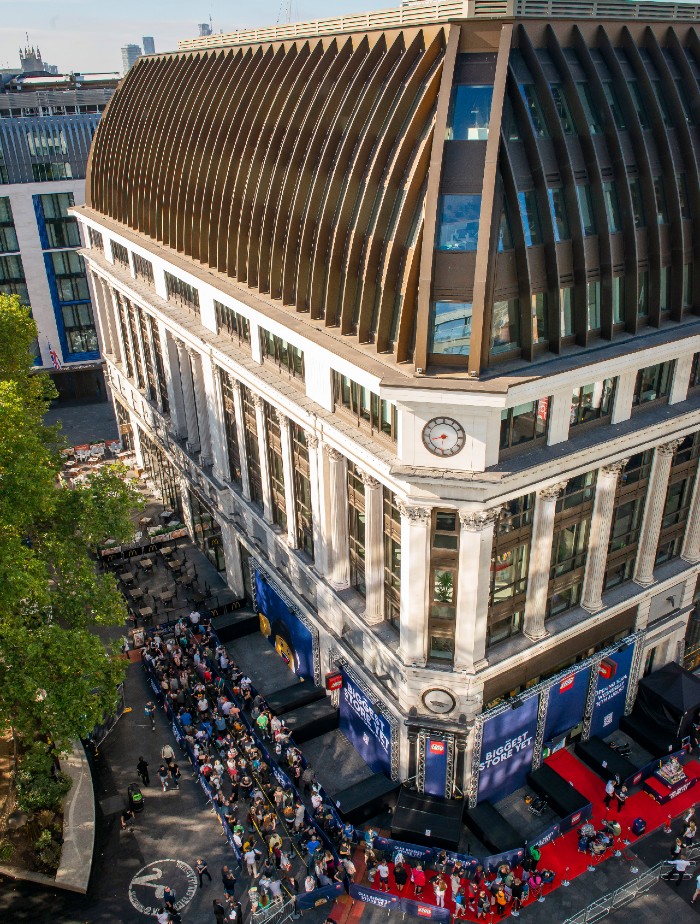 “We are investing in upgrading Lego stores around to the world to give visitors really fun, unique and memorable brand experiences. The refurbishment and expansion of our flagship London store will make it a must-visit destination for fans, young and old, living or travelling to London.”

Between 10 and 14 August, customers who spend £120 or more will receive an exclusive Lego Store Set. Between 15 and 18 August, there is a free Lego Delivery Truck with VIP purchases over £75 or more.